The title says it all. The UI is okay to deal with but some of the new features are terrible. I've had my S9 for about 8 months now, and I've never had any problems with it TIL NOW. Closing the apps feature is so complicated, you have to swipe up instead of swiping left or right which is more difficult to do if you're using one hand! The End Call feature isn't there! The photos on my people edge look pixelated! And my clock is on the upper left hand corner, which is very annoying and you can't do anything in the settings to fix it! Fix thisss!!!

Galaxy S9 Series
I have contacts in messages but no contacts in call log,so **** off with the new update!!
1 Like
Share
Reply

I had that same problem then I found out it's a feature on the phone now. How I fixed it was I went to Settings, Advanced Features, Motions and Gestures, then down to Direct Call. !!!Click!!! Dont just slide and read what it says cause when I did I was like what!?! Hope that solves your problem because for me it would just start calling somebody when I was in the contacts or texting someone even when I didn't bring the phone to my ear it just assumed I did by the way I moved the phone itself!!!

Yes, I hate the update as much as the author of the thread.

I now can't turn off the alarm,I'll need to unlock the screen and manually navigate to time app to do so.

The new option to move photos to hidden folder just screws the files up i.e. it destroyed my files by compressing them into some weird square shaped format and I couldn't restore them to original state afterwards, not to mention that "hidden folder" apparently doesn't exist  it just "hodes" the files when you click on them to open, replacing them by a square with an exclamation point, which doesn't make sence since you can still see the file in the gallery view, and apparently it's what initially screw the file up by compressing it somehow.

I'm not commenting on the new stupid camera layout...oh wait,  I just did. Oh and the shortcuts are plain childish and honestly look ugly, especially, the new "gallery" and "camera" icons. I don't lile some other stuff but it was all mentioned by the other users already. Samsung, get your act together, this update is ridiculous  I'm raging.

I would urge everyone to call the tech support line and if nothing else when they say ; 'what can I help you with today?' Ask for something simple, like help with fixing the icons. That will stammer them, then you can list slowly all of the other faults. Then ask for them to send your concerns up the ladder. If we all do this it will clog the system and get more attention. I don't think that they pay attention to the forums

That really doesn't work. I had to call Samsung Netherlands THREE times in order to get at least a little bit up the ladder. I explained my company owns 59 Samsung phones which now can not be used for the purpose that they were initially bought for since Pro Mode was removed from video and we shoot our video on Samsung phones. Her answer: We can send you a €25 gift card...

These people don't care about their customers. I have cancelled my batch of over forty S10 phones and will be switching to another brand. Samsung removing features they specifically advertise when trying to sell you the phone. Criminal... 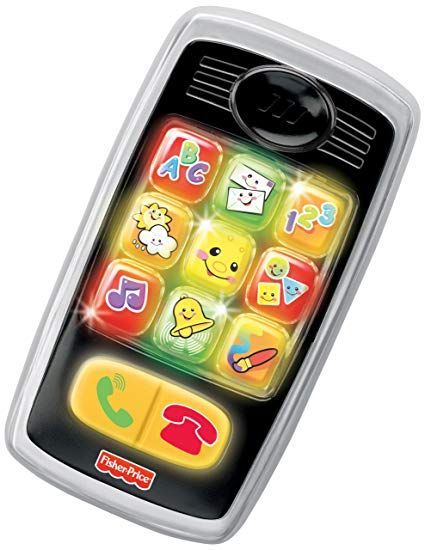 In the US it would be;

B2B Support | Monday to Friday 9am to 6pm

AGREE! I spent months reseaching phones, watied specifically for the S9 to come out and loved it, best phone I ever had....UNTIL THIS PI UPDATE! I hate it, it is ridiculous looking, cumbersome, and I will NEVER BUY ANOTHER SAMSUNG PRODUCT if they don't offer a revert option soon, as in by end April 2019!

Samsung totally hijacked user's phones, this should be illegal. I would totally suport a class action suit on this one! This is NOT the phone I purchased, not the user interface I tested. NOT THE SAME PHONE!

You have many other choices for things in developer mode, fyi

Someone listed a law which addressed this situation, but I cannot find it. Heres a link I would start with;