Worth having a check in Samsung Members > Notices for stuff on the One UI/Pie release.

Screenshots from a UK Note9 sent to me by a hero (or two) in the office today: 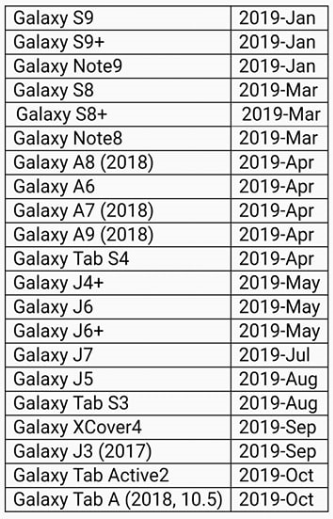 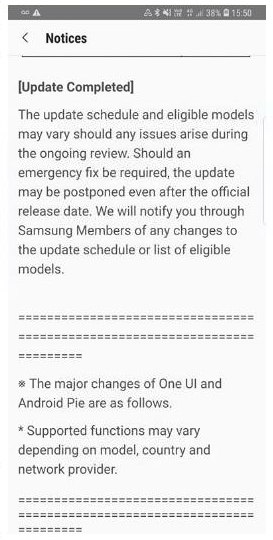 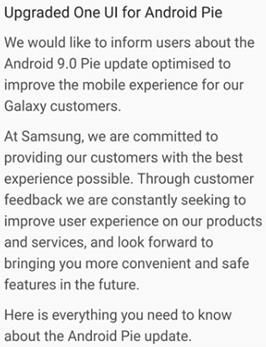 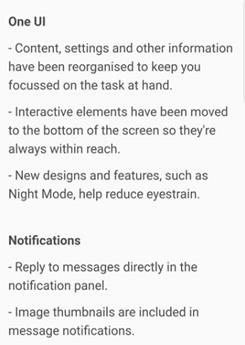 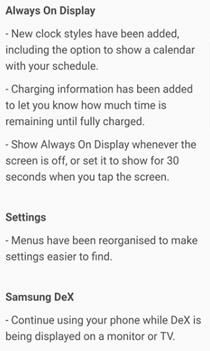 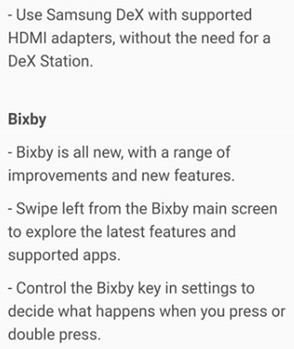 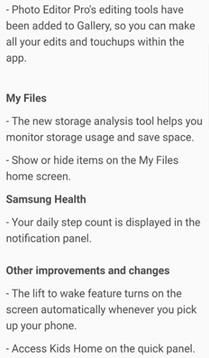 EmmGee1
Navigator
In response to Cumbria
You must have downloaded a dodgy app mate that is trying to get you to download a unicorn app... It's nothing to do with Samsung or to be honest this thread
0 Likes
Reply
Highlighted

Superuser I
In response to Cumbria

@Cumbria wrote:
I have it. I have the galaxy s9 plus unlocked android 9.0 pie and I live in the UK. The thing is I went from iPhone 8 to galaxy s9 plus and on the galaxy homescreen I keep getting these ads ON THE HOMESCREE, which I hate because it keeps taking me to the play store and without pressing the download button, downloads this *****ty unicorn drawing app. Every single time and it's extremely annoying as you can probably tell

@Cumbria put your phone in Safe Mode which disables all downloaded app and leaves the stock ones working. If the ad's stock then it's a rogue app. Come out of Safe Mode and start deleting your most recent apps one at a time until it stops.

Superuser I
In response to Camilie

Friend of mine bought a Samsung galaxy S9  via Ebay for me, its unlocked, from Slovakia it says on user manual  and has a three sim card in it, I have been reading most posts and seen that three has released pie yet I haven't received it yet and on top of that I haven't received any updates since August 2018. I'm not sure what to do and I'm not sure about all this flashing stuff. Any ideas of why it seems my phone doesnt seem to be updating?

Even tho the phone has been unlocked to all networks I suspect it wasn't originally supplied by Samsung direct so it'll have a networks particular csc code and firmware on it.

This would mean your dependant on getting updates from the country/ network of origin and not from the 3 network and Samsung in the UK.

If you download the phoneinfo app from Playstore it'll show you what firmware and csc code is on it.

ValentinS9
Explorer
In response to BandOfBrothers

Thanks bandofbrothers, my husband has said he will have a look at it and possible change the CSC so it gets updates.

Superuser I
In response to Camilie

If it does not have the Btu csc code then to change it would mean a Custom rom which needed to be done with great care.

Guys, 4g calling, VoLTE icon not displayed on O2 UK!? Can someone confirm?

my phone is fixed now and it is being sent back to me!

Hi can someone assist me please? My S9 updated with the latest version today and my calendar isn't showing dates/days which is extremely frustrating and I can't seem to change it. I'm hoping to uninstall the update if possible as I'm not a fan of the new look if I can't uninstall how do I fix the calendar? Thanks

Superuser I
In response to WeeAngie

Can you screenshot the screen and upload it.

When you open your Samsung Calendar App press the hamburger icon in the top left hand corner and choose your calendar options.

Unfortunately you can't easily roll back the firmware once you've updated the phone.

The only way is to install a Custom rom which needs to be done carefully.

Xdadevelopers is a good site to look at.