Galaxy S21 Series
On my text messages, if I send a text to a contact that has a photo on their contact profile, that photo appears next to their name (see the photo where my contact Fred has a Liverpool badge). However some texts are bizarrely randomly given a badge that bears no resemblance to who sent the text. I have attached two screenshots of texts I received from the NHS and Specsavers. Both came through with a Spanish flag!! Anyone know where the badge comes from and is there a way of removing them? 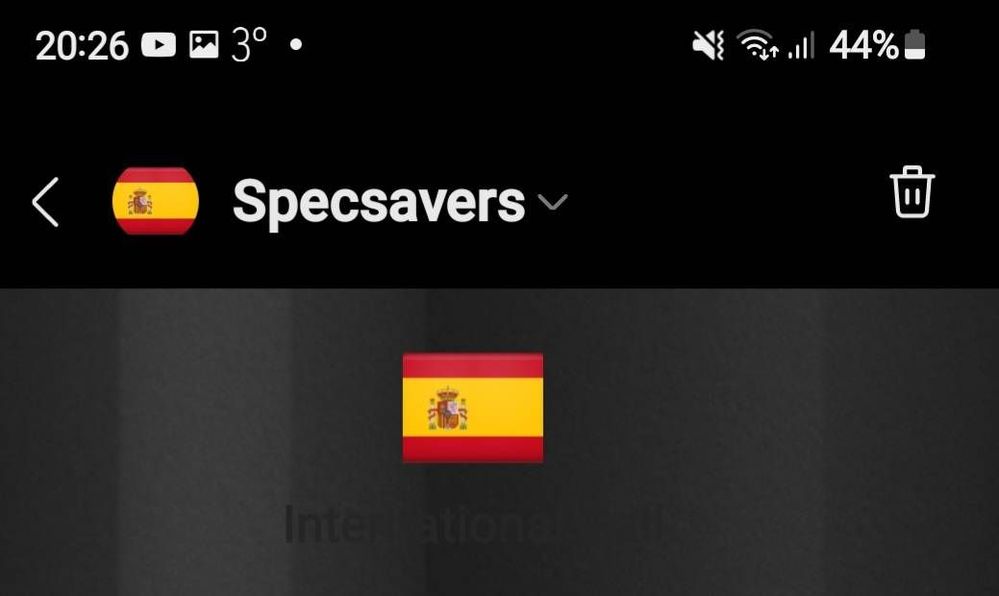 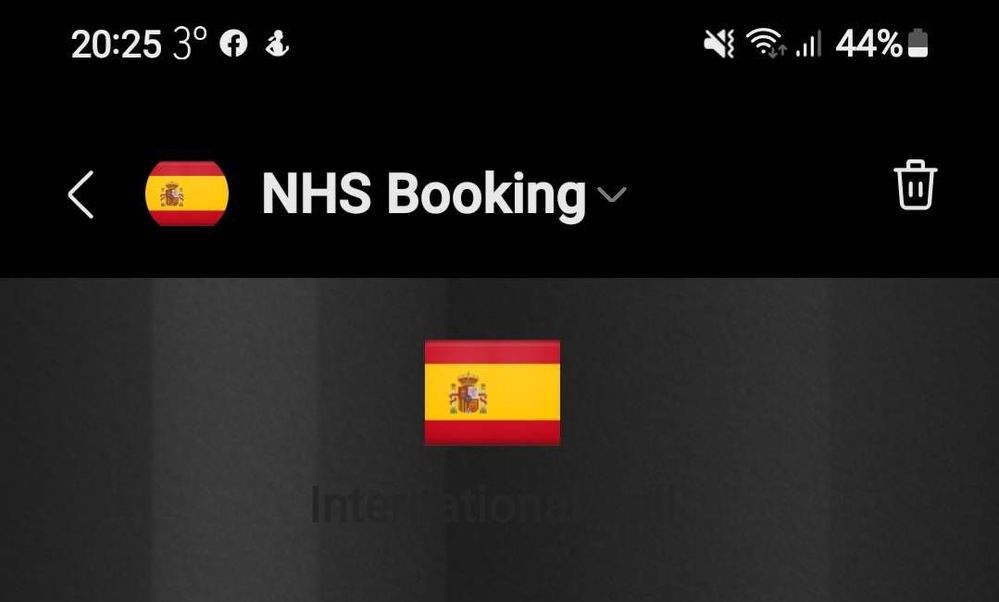 Galaxy S21 Series
I had a similar issue with my messages a while back. I couldn't get rid of it until i changed my sim card and reset all my phone, message and network settings. I think my number had been added to one of those sms forwarding apps or something like that.
0 Likes
Share
Reply

I was having the exact issue, it was also showing a French flag, and it appeared right after the latest firmware update.

I went to the app settings and force the app to stop, then I cleared the cache and the data. Once i opened the app again, the greatest flag of all times (Spanish), disappeared 😛

Thanks mate, I was having the same issue and your solution worked a treat.