There are too many threads now with the same to issues. I am only starting this so Samsung can read the title and get moving with it.

1. Battery drain (much more on camera use)

2. Camera picture quality is a hit and miss.

3. Heating issue when using the phone in normal use and especially much more in camera mode.

by new you mean February 1st?  I check for the new update each day

I started using night mode  in every low light situation,  not just at night. It helps, thoguh 108 mp pixels is something  you'd almost  never use but just profit from pixel binding  in 12 mp photos (or less dependent  od the lebse used). However  low light photos shot in this mode are sometimes  surprisingly  good  even  on 10x handheld zoom. I have attached  few samples  of the same space with  different  zoom. 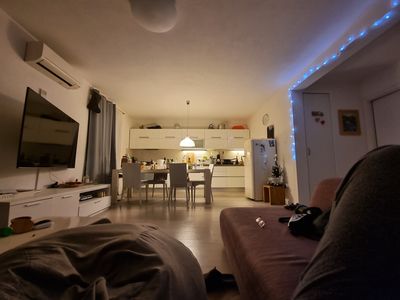 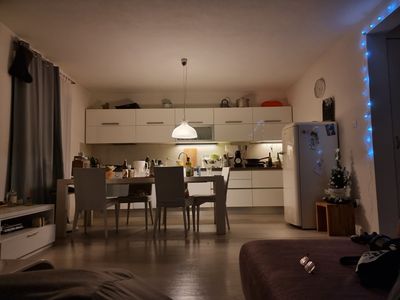 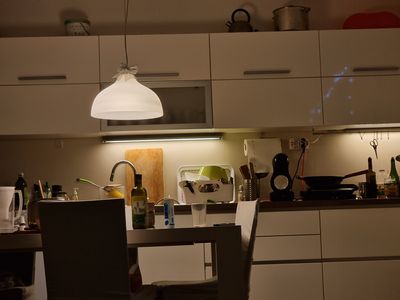 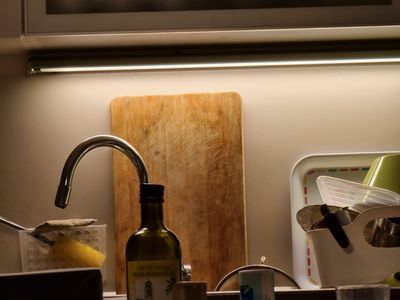 Few more outdoors  "night mode"  shots with diff zoom levels.  Normal,  3x ,10x. Handheld, standing with no support of any kind. No postprocessing , have in mind uploading  it here further lowers the quality.

Galaxy S21 Series
phone is glitchy. won't scroll on basic Web pages. finger print sensor poor. I like the phone but doesn't seem as good as the Sony xz premium I came from.
1 Like
Share
Reply

Hi all. I experienced today 2 things.

1. Phone overheating and had to close duel window. The phone gave me a warning. One was what'sapp video call, other was in settings.

2. Black screen of death. Vibrates to let me know it's alive, but screen has gone completely black.

Also experienced battery issue and on video mode with the camera its like a delayed picture feed and it speeds up fast.

@RossP wow mate! Me personally never had those issues with mine. I would return it for a replacement one.

I would suggest to the developers to give us the "menu option" of longer jpeg processing, but with better results. I wouldn't mind waiting. Also I beg for raw in all camera modes. Don't tell me it would eat too much memory, it's my choice and problem ( though it woul be nice to have sd card slot )

There's a major shift in where you get the heat issues (mainly in the camera on 3.1) but for a vast amount of people including myself and my 3x S21U 512gb Exy models but also friends and family members tallying 8 devices ranging 256 to 512 variants and 2 on the US Variant with the SD888. Aside from the Snapdragon being slightly faster over all, and its not much this time around there is ONE thing that echoes throughout the threads.

SMART SWITCH- or well.. not so smart.

Most apps and backups isn't optimised for AND-11.

I tested this on 2 of my devices one left at OUI 3.0 and one on OUI 3.1 without smart switch and just your standard apps, social media and a few games installed I had a completely different phone in my hands, battery went from draining in 2hrs with all power saving modes on and NO wireless activity aside from WiFi, to 4-5hrs on the 3.0 model but only 3hrs SOT same usage on the one with V3.1

Samsung seem to be very confused when briefing their staff as I have spoken to several different departments across the UK and even some overseas, 8 out of 10 say they are aware of the troubles and that 3.1 is an improvement but another patch is coming soon. 4 of those people said early to mid march but definitely march. The last 2 like claimed it was the first they heard about it and there was no such evidence on the Internet. Their solution? Have 3 devices, plus 8 from family and friends repaired.

if you're considering upgrading to a Ultra don't hype it up, not saying everyone model has issues but there are major issues in A11/OUI3 updates that aren't just messing with the S21U but also the S10 and s20 series.

Pattern indicates major compatibility issues and this happen on every major android update whilst apps are optimised and Manufactures hammer out bugs their end too.

That aside newest update has severely limited the camera functions, it has become completely unreliable and take photos based on how nice you treated it at dinner last night.

anyway, good luck to us all, hopefully it's sorted soon, but it being indicated as a software issue would also explain the update delay across all devices.

That is STILL not acceptable but

Handed my phone back Sunday 21st to an Optus store... They sent me a reference number so I could check online the progress of the assessment. Straight away they updated to claim number created. That wad the last update I got.

9 days later I called optus head office to enquire why there hasn't been any further updates.

I played with them saying that the store refused to give me the pick up date as they didn't have that info....but when a store sends off something they receive and keep a con note for their records.

Optus came back to me and said that I was correct and it still hasn't been sent from the store, just sitting there for 9 days. Hence the no con note.

I laughed and said it was a joke. I put in a complaint and they are taking the matter further.

Got the update that it had been delivered to their warehouse for assessment today.