So I bought the new S21 Ultra on the pre order the day it was announced. I was one of the lucky ones to get early so I could leave a review.

Coming from a Note 10+ that I had for a year and a half, I was really excited for the S21 Ultra, but was really disappointed with the battery life. I've had the phone for 5 days now and since the very beginning I've not been able to use the phone for the whole day on a single charge. It's been giving me screen on times comparable to my Note 10+ (4/5 hours) which is a much older device, but I thought maybe this was the way all S21 ultra's were behaving, just not very good battery life.

BUT, yesterday all the youtubers started to publish they're videos comparing batteries with older S devices and Iphones and their S21s were doing amazing, giving them screen on times of up to 13 hours!

I contacted support but they said this would be normal as my phone was still learning user patterns... but I'm not sure if that would affect it as bad as it is at the moment.

What do you guys think? Should I send the phone back? I'm really concerned that I just spent all this money on a new phone for it to be so bad with battery.

I am from Russia, I bought this phone. The battery runs out very quickly. Yesterday's update didn't help at all. I noticed that this only happens if I am in a certain network coverage area. In these cases, my mobile Internet does not work, and .... when a call is made, I am completely inaudible. Just silence. But if I am in other network coverage, then the battery is not discharged and I can be heard. All settings for minimum and energy saving are enabled. I change sim, I make hard reset. No effect. Any have a problem with call and no audio ?

Hey Guys a new 1.1Gb update was just released, the AUC8, hope that the big file can improve the device a bit more.

For what i've seen over the internet and Youtube, this new update:

For sure there are more features but i guess we will need to wait a see. I just updated mine, and for what I've seen the 3x Portrait mode is there and indeed is with the main camera.

Updated the other day. Do not see improvements. The 3x Portraits with the main are not good enough. They used to be better with the telephoto. Still ring noise with x10 zoom even in good light conditions. Pro mode x10 are worse than Photo mode x10. Pro mode overall is horrendous! Will test more as I manage free time.
Example 1 from Pro mode: 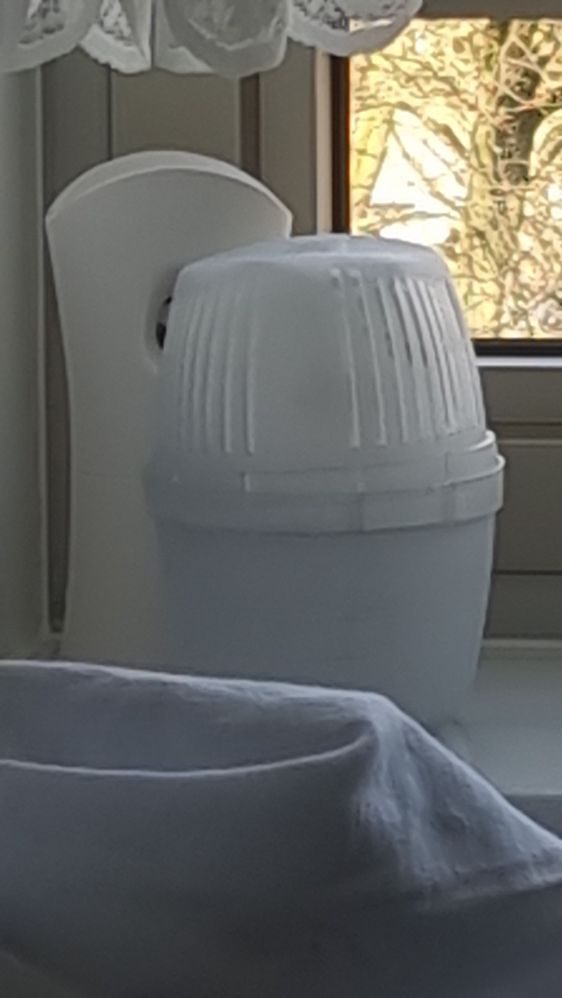 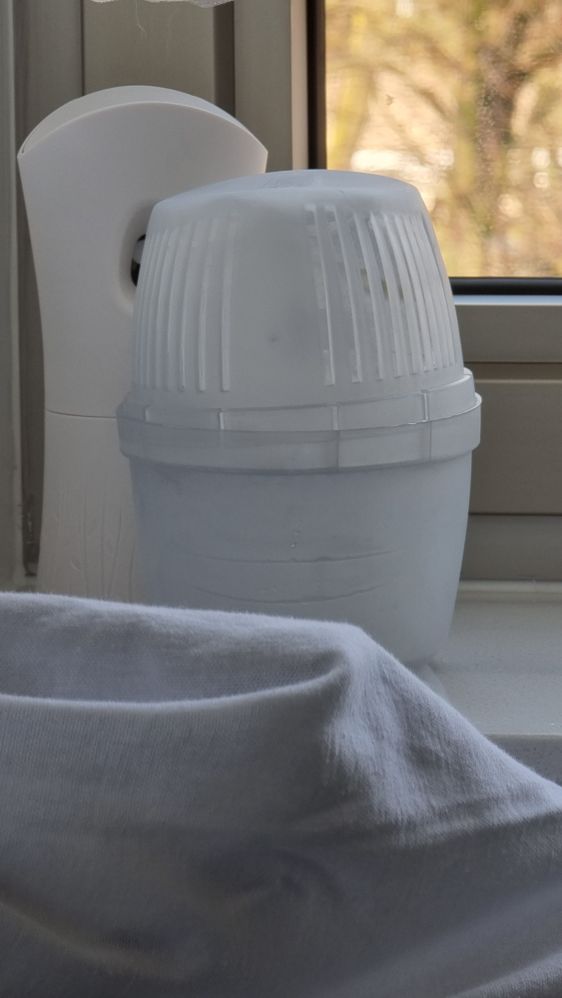 And to add some salt to our wounds:

Yeah, hope they can improve otherwise this buy could be useless for € 1349

And that would be worthless because is a processor issue not a battery one. Mine went from garbage to a pretty good battery, maybe give it a bit more time. How many SOT are you getting and overall battery life?

Mine actually is really much better now, compared to when i first got it.  I observed that the learning usage phase takes much longer than what the phone says, mine probably takes around a month or less, but it seems worth it now. Im not getting crazy sot like 9hrs+ in a normal day, because of work so less phone time but id get around 6 to 7hrs sot with data usage in between at times. Which is really good for me. From having under 4hrs of sot to what i get now, worth it. It shouldve been like this from the get go since were paying so much for this. But oh well, it is what it is. Camera still not as good tho, and drains battery like theres no tomorrow.

Im using wqhd, adaptive refresh, 4g, dark mode, aod off, and all the max settings there is. Installed the latest update, AUC8. Imma use this phone like its meant to be used.