I have purchased 512 GB micro SD card from Samsung, copied content of my old sd card and install the card onto the Samsung S20. Unfortunatelly the card does not read 😞 on pc works fine but the phones doesnt read it.

What could be the issue? What can i do in that case? 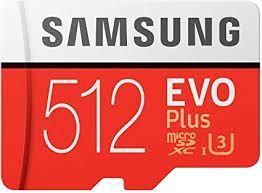 Can you send me pictures front and back of the sd card? 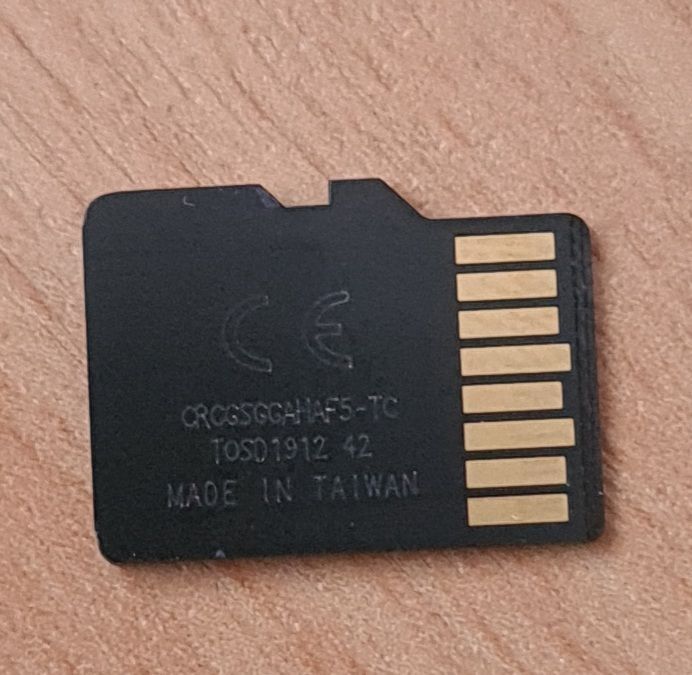 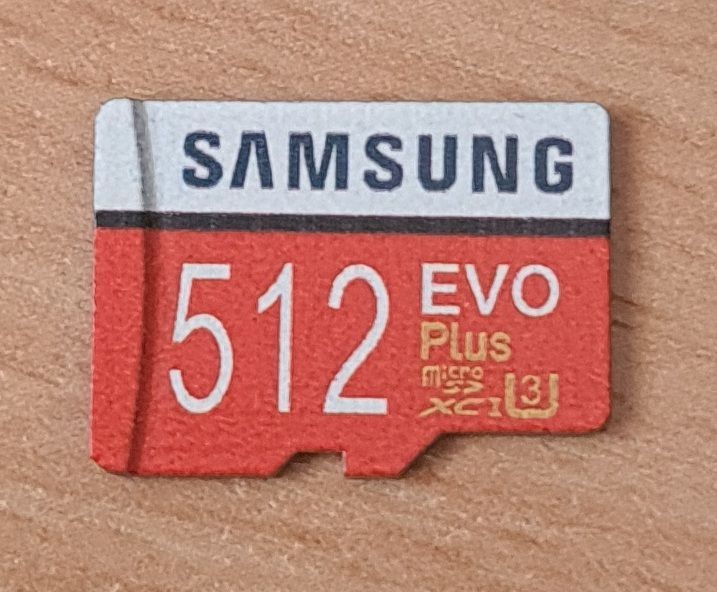 It is a counterfeit card!

It is not 512gb it could be 16gb if lucky and they do not pass under qc so they usually fail notntoo long after starting to be used. If you can return it,if not throw it in the trash can.

Unfortunately there are a lot ofnfakes cards around.

The original 128gb SD came from my older LG G4.  The Galaxy sees all the data from the 128gb card.  Also, the 512gb card was newly purchased from Amazon.

Of interest, the 128gb card was copied from a 64gb SD and the LG G4 saw all the data OK