Interested to know if anyone has had an S20 Ultra and then found the camera screen at the back either cracked or with a 'bullet hole' just appear despite having not dropped the phone or hit anything?

I have had this and obviously been on lockdown so not subjected the phone to anything like normal day to day rigours. Samsung denied any issues but a quick Google search showed up what I think is clearly an issue !  As I expected (but hoped I would be wrong) Samsung were not interested in listening or checking reports, I was just told it was not covered by warranty and therefore I'd need to pay to sort it out myself. I'd had the phone 5 weeks and spent £1200 on it ! My S8+ has been dropped and thrown about outside when fallen from pocket, not a single issue with it and using it now while S20 Ultra sitting here waiting for me to get it sorted. I have phone insurance so not bothered by that but I am bothered by Samsungs attitude and also worried about it happening again once I get it back ! Samsung will not get my business again, may sell it and get a Oneplus 8 pro 👍

Mine is almost identical to this. Its a hairline crack from one side to the other.

My question is whay actually needs replacing? Does it need a new camera or just the small glass window? When I look on the Samsung repairs site it says £99 for backglass or £219 for camera fix. Does the backglass include the camera glass? It doesnt seem clear.

I spoke to Samsung for a second time and said they would pick up the device and look into the fault. If the fault was found to be with the manufacturer and not accidental damage they would replace the camera.

And hour after they received the device in there warehouse I had an email to update me saying they were done and ready to send it back. I was pretty skeptical about it because it was done very quickly, and they hadn't informed me of any fixes.

I received it back today and it seems like they've replaced the entire back of the phone. I've not checked the serial numbers yet so can't say for certain if they just sent me a brand new device but there's no more crack.

Very glad they sorted this as it was no fault of my own that it broke.

If you haven't already get on the chat service to Samsung and have them collect and check the device for any issues. 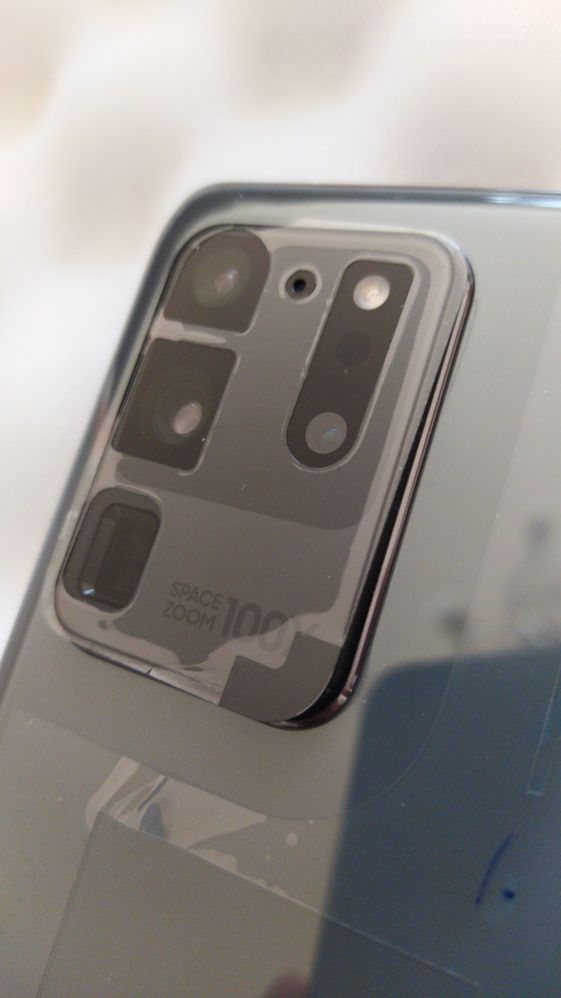 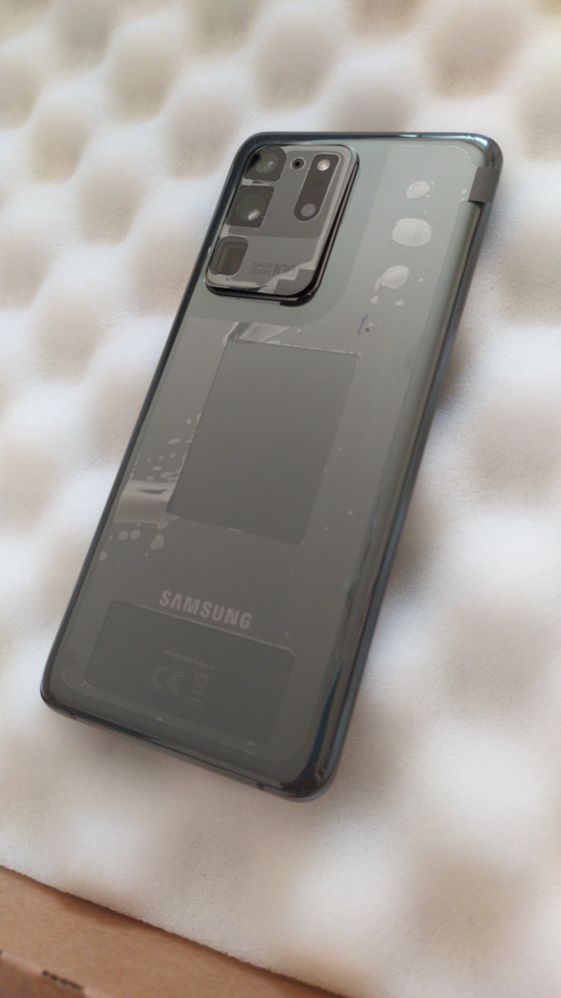 Glad you got yours fixed 👍 Mine has already been fixed using my phone insurance and now I'm stuck with Samsung as 2nd hand value not worth selling as literally paid £1200 only 8 weeks ago !!  Fingers crossed we don't have the exact same issue in the coming weeks !!

I've had an e-mail asking me to call a number to arrange collection so they can inspect the phone to report back to samsung and then see if they can do it under the warranty. So there is still hope 😊

Mine just crack with no reason, I just start using it for less then a week.

Mines being picked up today. Just going backing up the phone so a can reset abit annoying. Hopefully they won't take to long with it

Try talking to Samsung, they are aware of the issue and despite denying there is one appear to be helping some.  If your phone is less than 28 days old you can return it and get it replaced so get on them asap 👍

Mine is the same. A hairline crack. Samsung won't do anything. I'm not buying Samsung ever again. 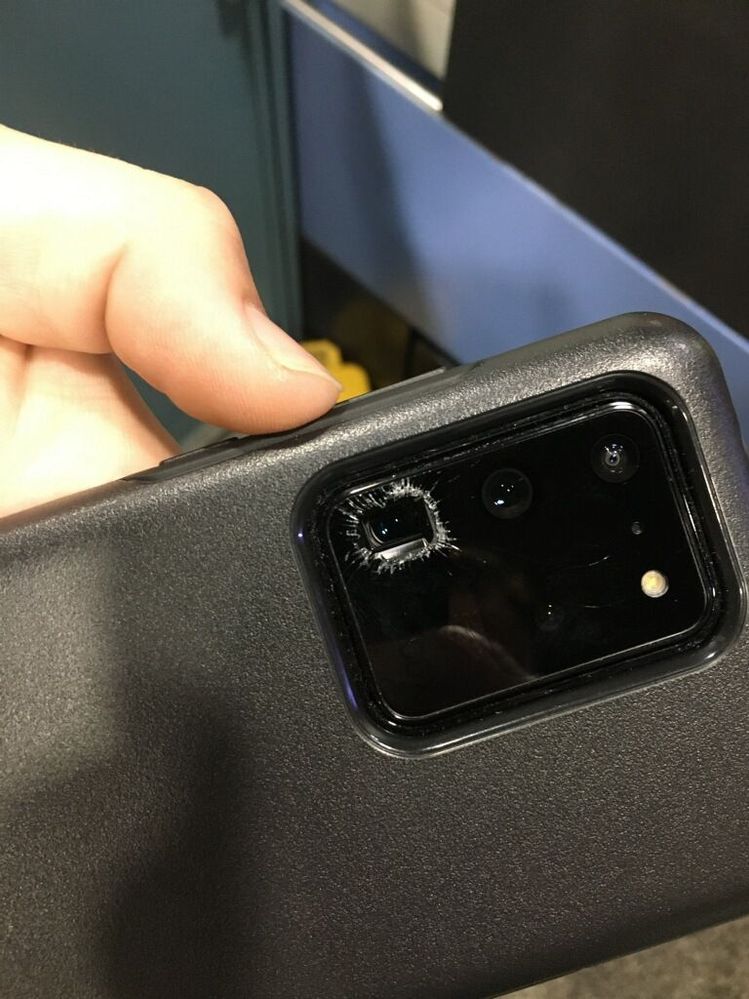 Broke after a month while in my pocket.