As a photographer I have to say this is one of the worst cons against Samsung S20 ultra, and I presume s21 too.

I really recommend wide angle mode with the Pro mode in the camera app. Else, allow 3rd party apps to do it.

I don't think it would be difficult for the developers unlock that in pro mode. 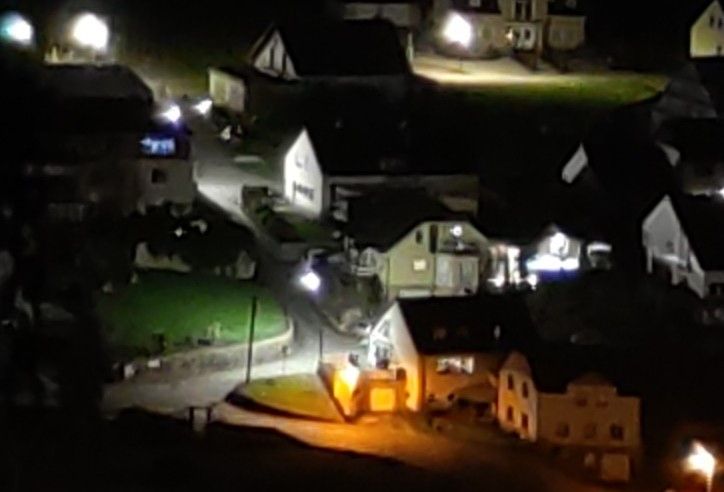 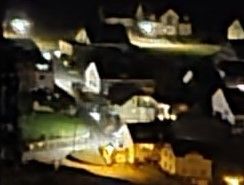 S20 Ultra 12MP
Xiaomi Mi Note10 which has literally the very same 108MP camera does slightly better pictures,
and on the 'photo' mode it uses the 108MP but can crop it to either 20MP@16:9 or 27MP@4.3;
and the night mode... the S20 can't focus at night(best pics possible are only in the 'photo' mode @12MP) neither when taking a picture or video,
Xiaomi does that with the very same camera, and in Pro mode at night - the pictures best all other phones..... S20 Ultra could do too, but it doesn't ....for now?
And the file size on pictures is too big. Again Xiaomi does some 18MB @108MP , but S20 with slightly worse quality does 26~30MB per picture.

I tried to install various APKs from Xiaomi phones, but it's no use, the apps crash.

That's mind blowing. I was not aware of that, I was always a Huawei fan until they lost Google services.

But honestly I'm considering selling S20 ultra and get back to Huawei, the least I expect when I pay 1000£ for a phone is to have maximum control of the camera.

Definitely Samsung will have to tackle this issue.

don't, i got Huawei P40pro as well , in daylight it can't get the colors right, and at night it's good for objects that are very close, see for yourself (almost all pics come from HuaweiP40pro), the samples i posted previously are from same day and taken within 20min between the phones(take at 11:30PM, almost midnight); also the sample of Xiaomi i posted previously comes from the image 'Xiaomi 108mp ISO400 sec4'

first bigger pic from huawei, in my opinion was the best what the phone could do, plenty or artifacts and not sharp enough;
the one with the grass(max settings @50MP) is what i was referring to with 'close range' , none of the Huawei pics could compete with Xiaomi(last pic, max settings and good balance between killing the lights of the town and brightness of the surrounding area), and none had the details or accurate colors compare to Xiaomi;

My point is, if Samsung gets enough updates, it can take pics as good as Xiaomi does. 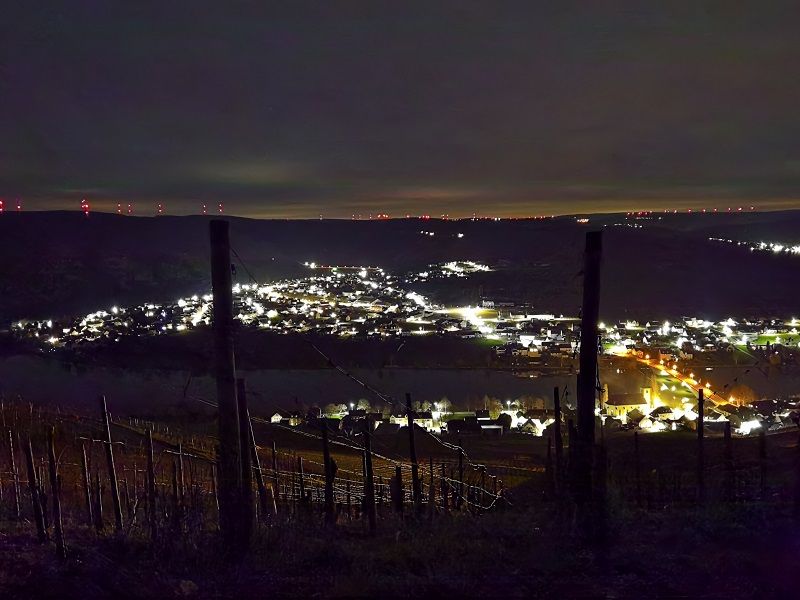 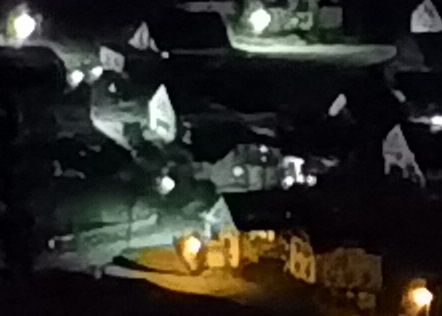 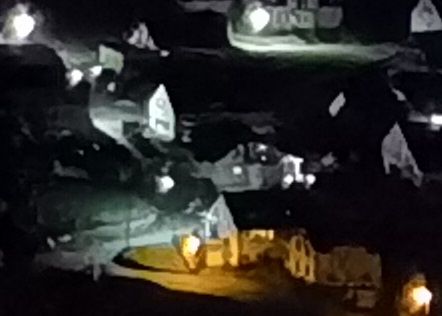 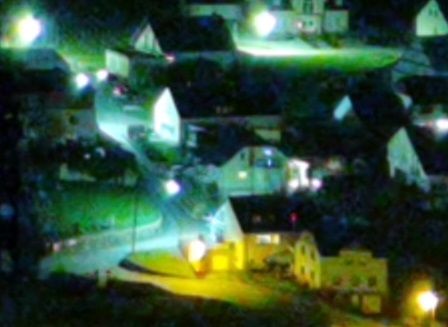 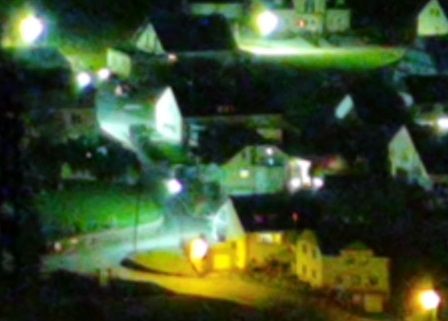 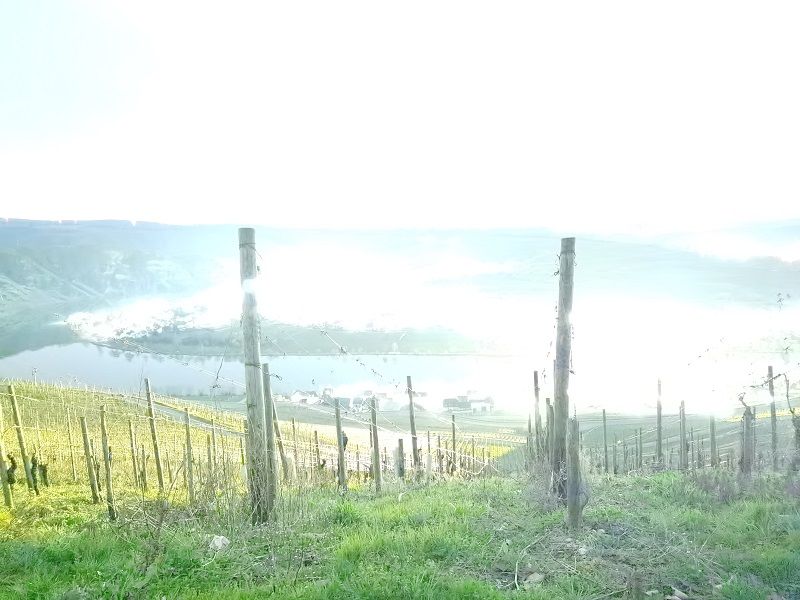 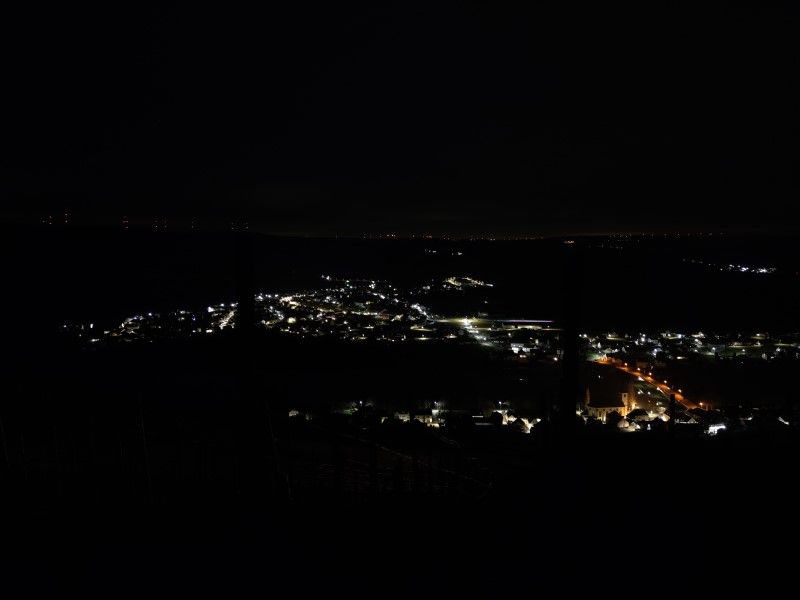 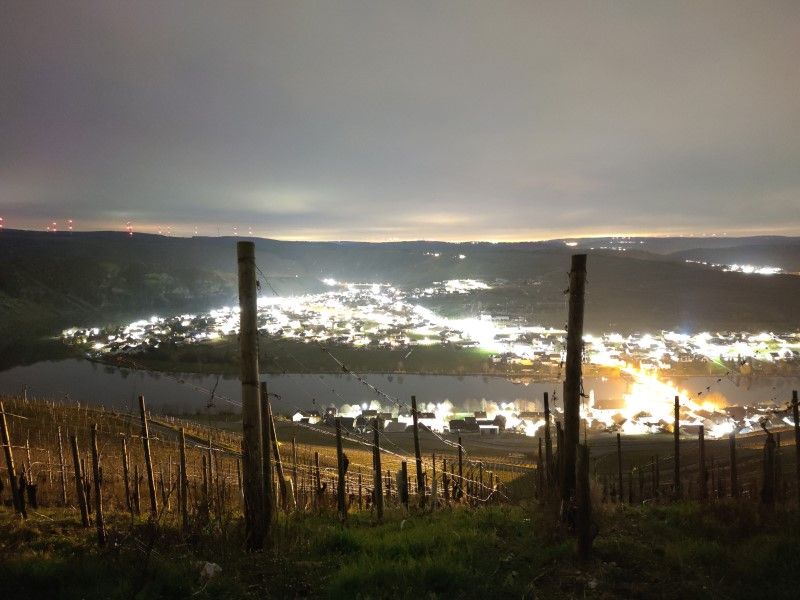