Screen glitch on the proximity sensor when phone is locked on S10+ 1.1 ONE UI version

Everytime I lock my screen there is a dim green light that shows near the proximity sensor/light. It shows only when I lock my phone as the screen goes off. The light then goes as the screen turns off.

I have visited a support store regarding the issue, and I have been told that it is a glitch in the software. The screen pixel is 'glitching' every time I lock my phone, and it isn't actually the proximity sensor. I have also, put the phone on safe mode and factory resetted as advised, which the issue still persists.

I was told that they weren't able to fix it and there is no other fix other than a software update. So, I wanted to escalate this issue further in order to get a fix for that glitch. It is rather disappointing that I have paid for a top flagship phone and receive a glitch that cannot be fixed.

The engineers advised me that I wasn't the only one with the issue or has been experiencing the issue, other customers were too. So, please release an update of the software and fix the issue for your customers.

I have attached a picture to show the issue with this reply. I hope the photo helps 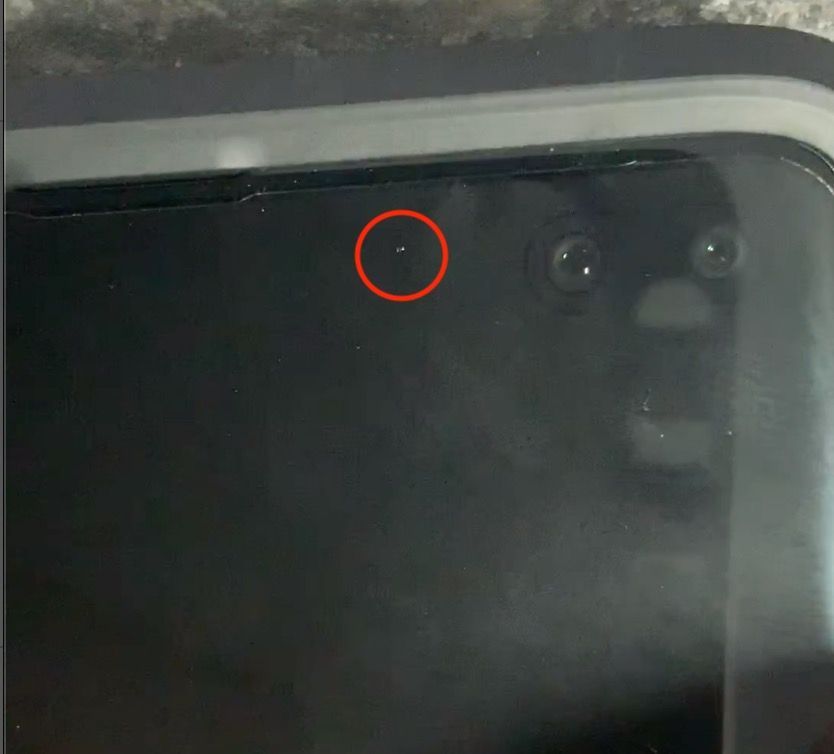 That's the light/glitch that shows up when the screen turns off when the S10+ is locked.