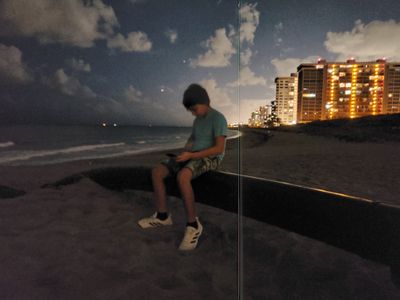 Is sad to realize that. Every time I need to send a email with photos I need to edit and realize them. This actualizacion just made the camera more complicated. I dont understand why they remove this basic and useful features. Hope they fix all this in the new actualization.

Galaxy S10 Series
Agree. I just noticed this. Spent hours looking in the settings. So many things have disappeared.
0 Likes
Share
Reply