When trying to take a photo/video with the rear camera, the image/video is shaky even when the phone is stationary. I found out that the amount of shakiness is not constant, there are days when the shaking is very bad and others when it just twitches a little but the image/video is never still.

I make use of the rear camera to scan QR codes quite frequently, didn't notice it was an issue at first since the scanning is almost instant and the shakiness is normal when focus isn't needed. I only found out about the issue when the phone has issues scanning the QR code and when I stabilized it, the shaking still continued. It managed to scan the QR code in the end so I passed it off as a one time thing but there are occasions after that when it really struggles or it doesn't work at all. Taking photos/videos is out of the question.

I've attached two videos and an image to show the more extreme amounts of shakiness the rear camera faces. I can't replicate the degrees of shakiness so I don't have a video to show the "better days" when the camera occasionally twitches so this is more or less the extend of the worse case scenario.

(view in My Videos)

(view in My Videos) 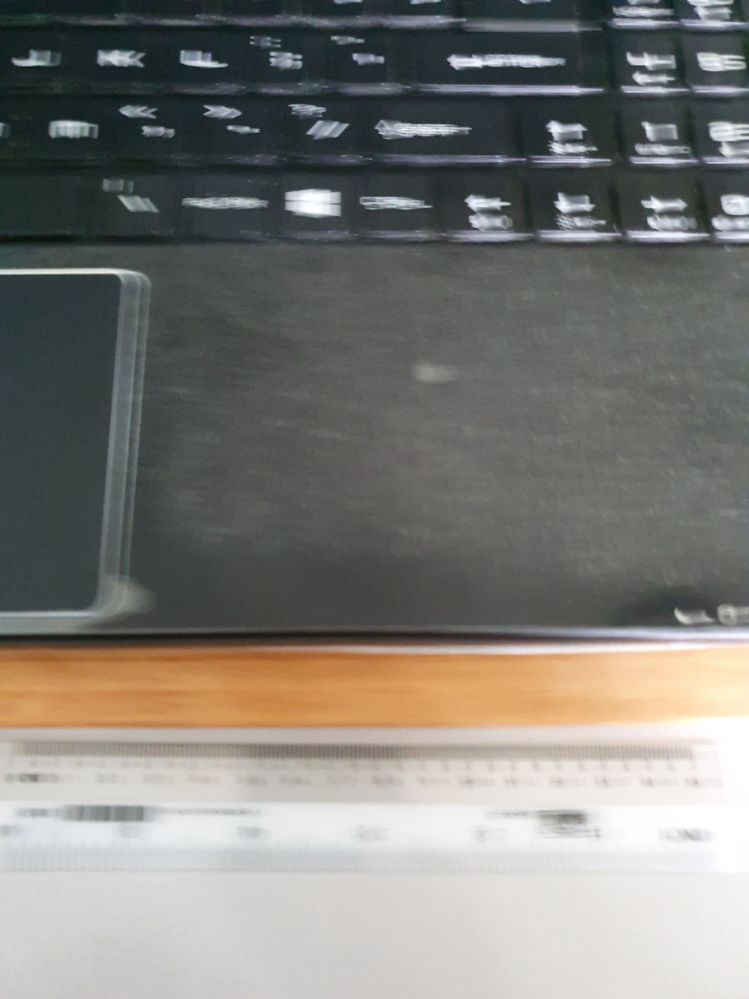 Already tried everything I could find on the internet (short of a factory reset);

My OS is up to date and I haven't installed any new apps (since many month prior when everything was still working) which may have caused this issue. Also, found another user which experienced this problem on another device many years ago. Seems like the only fix is to get it checked by the engineers.

I did pay my local Samsung support center a visit but I was "lucky" on that day and the phone only twitched a little and was able to scan the QR code relatively easy. Their staff member checked the warranty, reset the camera settings and scanned to QR three times to show me it "was working". He was also a little reluctant to check further despite me explaining that the problem isn't scanning QR codes but rather the rear camera's ability to focus for photos/videos which is another thing; sorry for going on a slight tangent.

My warranty expired a few months ago so sending it in would cost a few hundred in which getting a new android phone would be cheaper so I'm putting that option on the shelf for the moment until I exhausted all other options.

If you took the phone into the Samsung Store before the warranty ended then the notes on their system should reflect that and you have a case that the issue was present then and is still now so it should be looked at free gratis but that will be at their option.

In the UK we have the Consumer-rights-act 2015 that both protects the consumer and seller.

Also there are tests via keying in *#6*# in your phone's dialer pad and there are diagnostic tests in your Samsung Members App.