I've now owned and used the Samsung Note 10+ 5G 256Gb with 12Gb of Ram since launch date of the 23rd of August 19, and now feel I can provide a first thoughts type of review of the phone.

The 5G model is a single sim and Sd card variant purchased from my local UK Samsung Experience Store.

The current Os is Android 9.0 (Pie) with the 1st of August Security Patch. 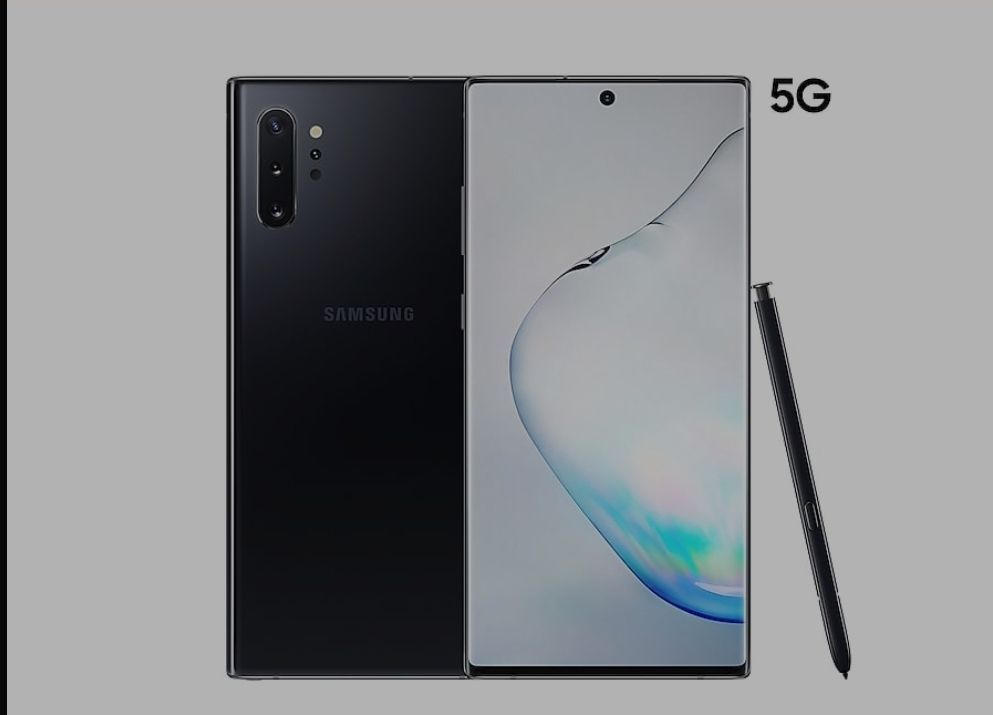 Coming from a Note 9 the Note 10+ 5G is thinner and lighter and is much easier to hold when using the phone.

Due to the new Edge-to-edge Design Infinity-O display the bezels and chins on the Note 10+ have been greatly reduced to provide a bigger 6.8" display but keeps the phone pretty much the same size as the Note 9.

The Ultrasonic Fingerprint Sensor on the front of the screen works 99% of the time even with the Pre Installed Plastic Screen Protector.

I have since removed the Pre Installed protector and fitted the Whitestone Dome Glass Screen Protector and it still works 99% of the time.

The best way I've found out to set this up is to touch all four corners of the set up scanner area and a couple of full finger print so that if you happen to hit the scanner off Centre it will still unlock. You can even set up say both thumb prints on the same set up of one fingerprint.

The bigger 4,300mAh battery in the phone certainly makes a difference however battery screen on time / usage stats are subjective as we all set up our phones differently i.e different apps , different app preferences and different settings on the phone itself, and different network signal strengths.

I consider myself a power user and attain 2-3 days before needing to charge the phone. My phone is powered down overnight.

The phone also has face recognition which works flawlessly for me but sadly Samsung has removed the iris unlocking feature.

Samsung has also removed the 3.5mm headphone jack which will be an issue for some who prefer a direct connection using their own headphones and not use a dongle type extra connection. Samsung provide USB-C earphones in the box. I use the Samsung Galaxy Buds and Bose Bluetooth Headphones personally. I have not used the supplied earphones.

A nice change is that Samsung have removed the volume limiter i.e if you cranked up the volume a pop up message appeared to warn of high volume which then had to be dismissed to raise the volume. Obviously it goes without saying be careful as not to hurt your hearing.

I'm no David Bailey but the quad cameras have been greatly improved. So many new features and new lenses to create that special and spectacular photo along with the volume being able to hone in on sound when taking a video. Embarrassingly I'm a point and click type of photo taker.

I've not tried the 3D scanning feature yet. 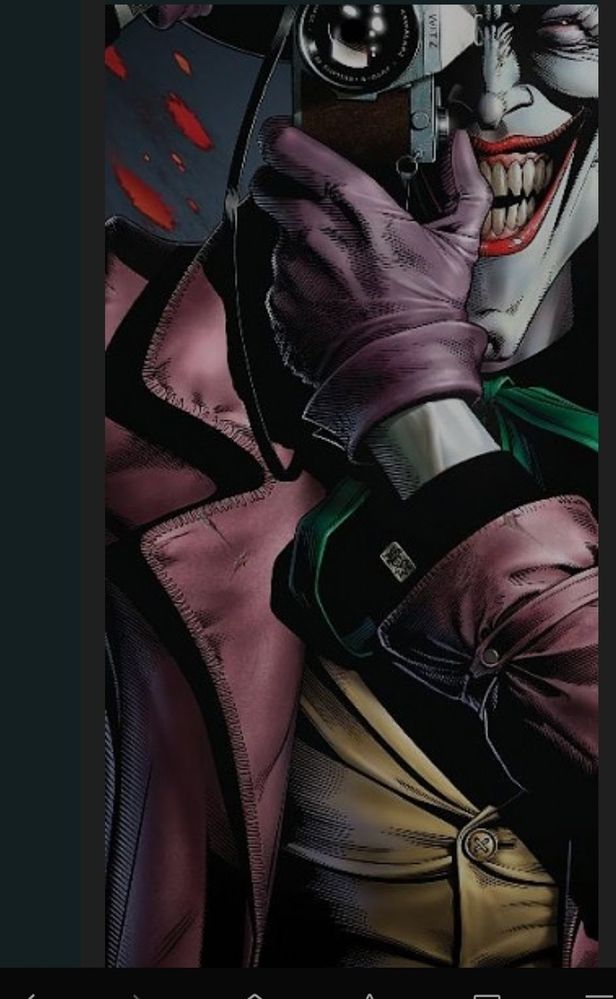 One of many ingenious wallpapers.

The phone also supports fast charging and if you care to buy the bigger wattage charging brick it will charge the phone even faster. For me I wireless charge and that's fast enough for me.

The new Exonus Chipset does make the phone much faster although this is a new phone so out of the box it will be faster. Let's see what happens over time as the phone accrues more apps and data etc.

The signal and data speeds on the phone have been on par with the Note 9 so no complaints there. I'm not currently in a 5G area so am unable to comment on how the phone performs but on 4G and 4G+ it's been very good.

Multi tasking on the Note 10+ is seamless and fluid. Being able to open up YouTube and keep that on screen while doing other things on the phone is awesome. Split screen i.e using x2 apps at the same time is the same experience.

A good app to download from the Playstore is called Goodlock which is a Samsung App. This offers incredible further customisation on top of the customisation the phone already offers.

The S-Pen has been improved to make it stronger i.e a unibody design and Samsung have added extra air gestures. Useful or gimmick is something you'll have to decide.

Have any questions then ask away.

My accessories so far are.... 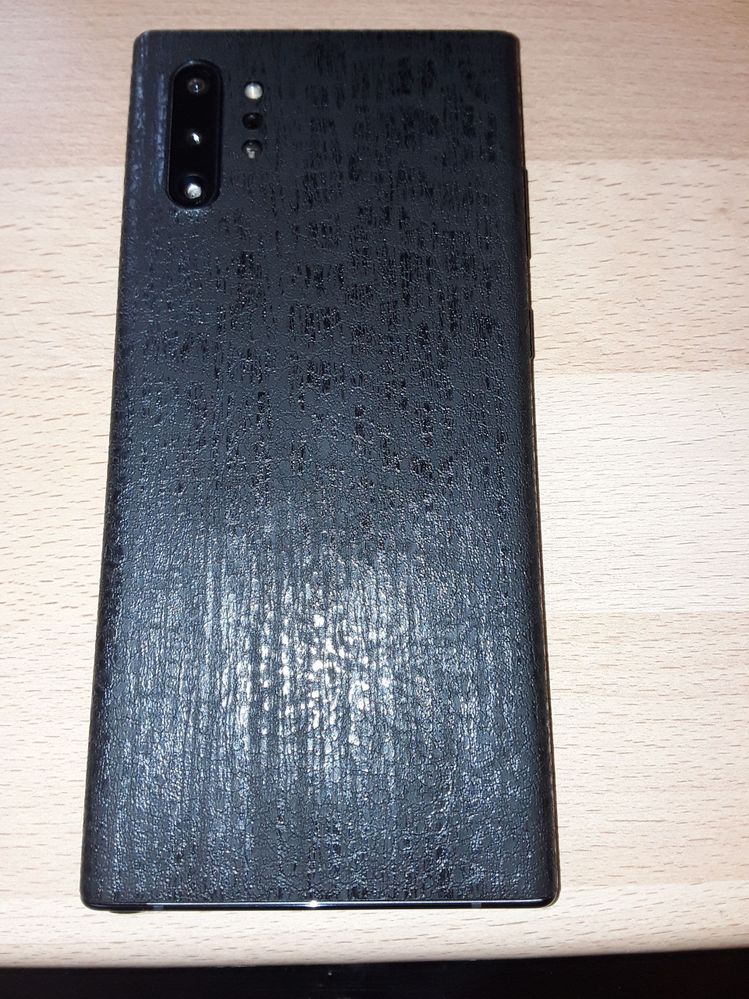 Great review, @BandOfBrothers! Thanks for sharing.