A picture is worth a thousand words.

To illustrate the problem, below are two photos of my cat. The first was taken using the native Samsung camera app. The second using a port of Gcam. 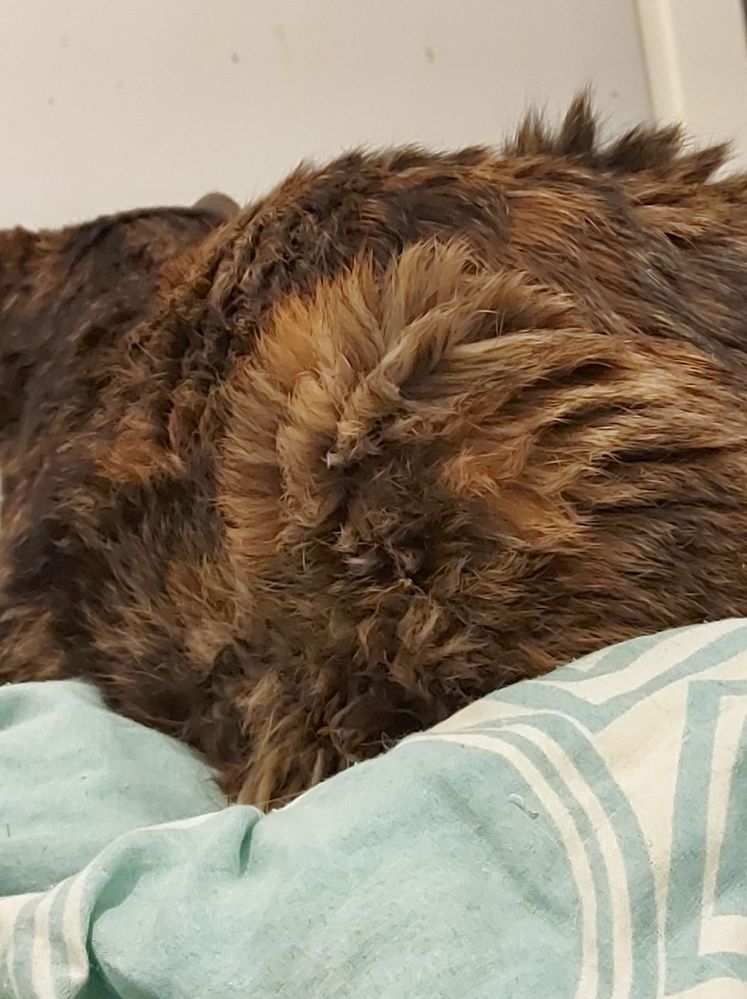 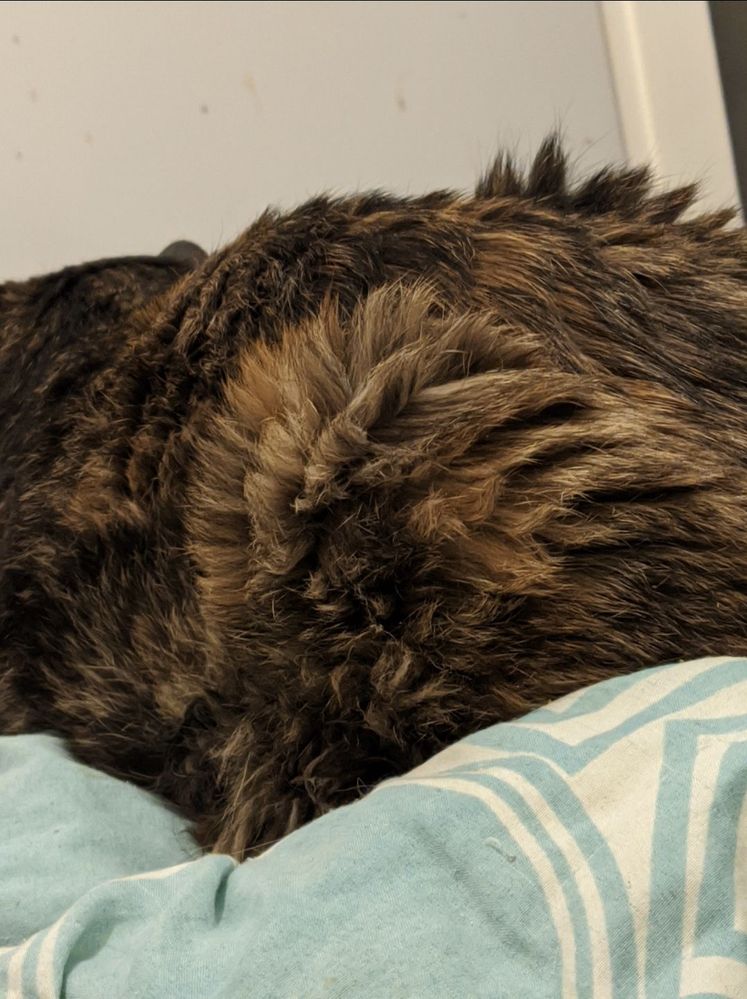 Using a port of Gcam

Do you see the problem? Pictures taken with the Samsung camera app produce this "smudging" effect, making it look almost like a painting, or a cartoon.

This problem is very prevalent once you start using the camera a lot, taking lots of photos. Usually happens when the scene includes a lot of small details that need to be captured, like people's faces, or a textured intricate pattern.

Instead of accurately representing those details, the camera produces this smudged cartoony effect more often than not.

Since using the ported Gcam app on the same phone, same hardware, produces far superior results, it is reasonable to conclude that this is a Samsung software issue, and that the post-processing algorithm is not up to par.

My question being, is this a known issue? Is something being done about it? Is there a solution other than using 3rd party apps like the Gcam port used in my examples?

I'd much rather use the native camera app provided by Samsung, but as it stands currently it's just really not up to the challenge.

Will appreciate any feedback, thanks!

I am having this exact issue!

images look cartoony and like an oil painting. Tried turning off 'beauty' settings in the camera but it has no effect.

There is no setting otherwise that I can find for this. It is obviously the camera app doing post processing on the image and not the camera hardware.