Open search
Turn on suggestions
Auto-suggest helps you quickly narrow down your search results by suggesting possible matches as you type.
Showing results for
Search instead for
Did you mean:
Close search

Too late! Samsung Galaxy Unpacked took place live from South Korea on 5th August 2020. Don’t worry if you missed it though – you can catch a recording of the live stream on Samsung.com.

You can also learn all about the five brand new power devices announced at the event by heading to Galaxy Unpacked August 2020, right here on the Newsroom, or have your say on the Galaxy Note20 | Note20 Ultra 5G discussion boards.

Samsung Hacks: View a smartphone on your TV

Samsung Hacks: How to clean your smartphone

Exciting stuff! Definitely watching it with a big bag of popcorns

Should certainly be worth a watch, President Tae Moon Roh has confirmed that 5 products will be unveiled samsung.com/us/tm-roh-steering-mobile-industry-through-the-next-normal-unpacked/

Always tune in for unpacked events. Wonder what we are getting this year...

That said, I will probably skip the phone myself (I got a Note10+ and S20 Ultra in use

It's slightly too early to replace them). But yeah, popcorn time from my cozy seat at home ^-^

(Still, nothing will beat the S20 Unpacked event from me, the trip to San Francisco was simply insane!

Hopefully meeting up at events will happen again in due course, even if we still need to be a  bit cautious at the moment.

Mhmmm, Look what I got today 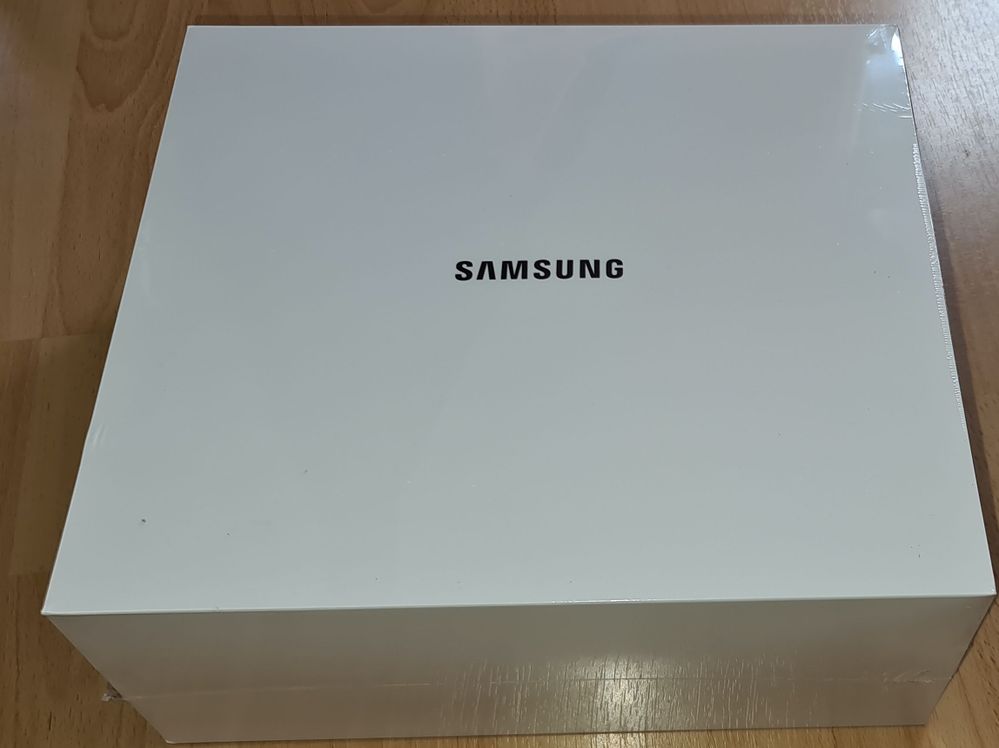 Are you going to do an official 'unboxing'? 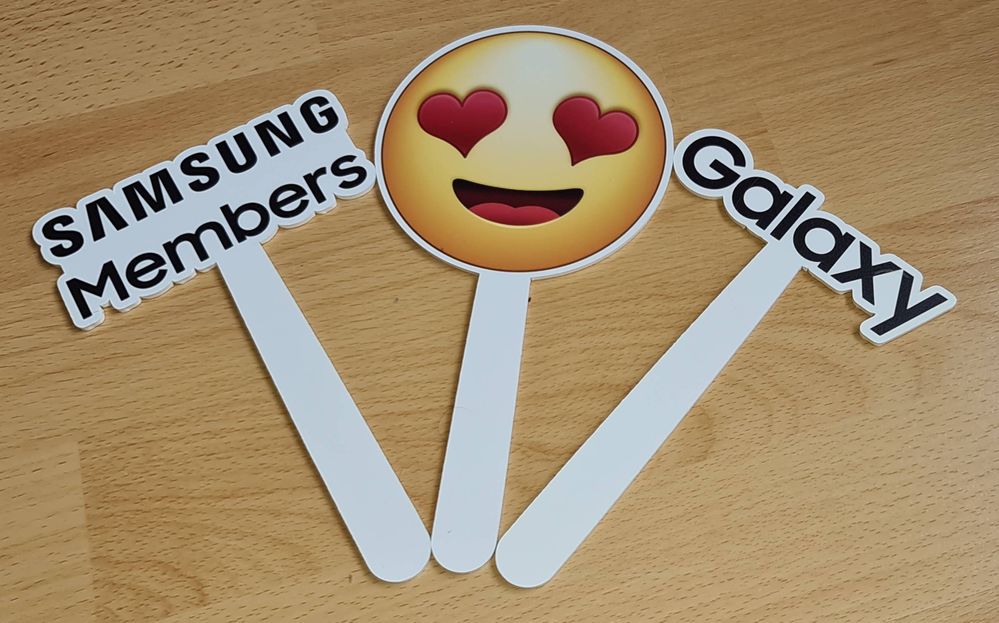 That's amazing! Random, but amazing. I suppose it falls under the category of 'Things you didn't know you wanted until you got them'

For sure, and there are many more goodies inside the box 😁 Samsung is once again "Unpacking"

Indeed they are! It's a goody box to celebrate and enhance the online Unpacked event, I'm sure. Not long to go now.

I am so excited for the revelation of the new products, day 5 I will remain glued in front of the screen ... 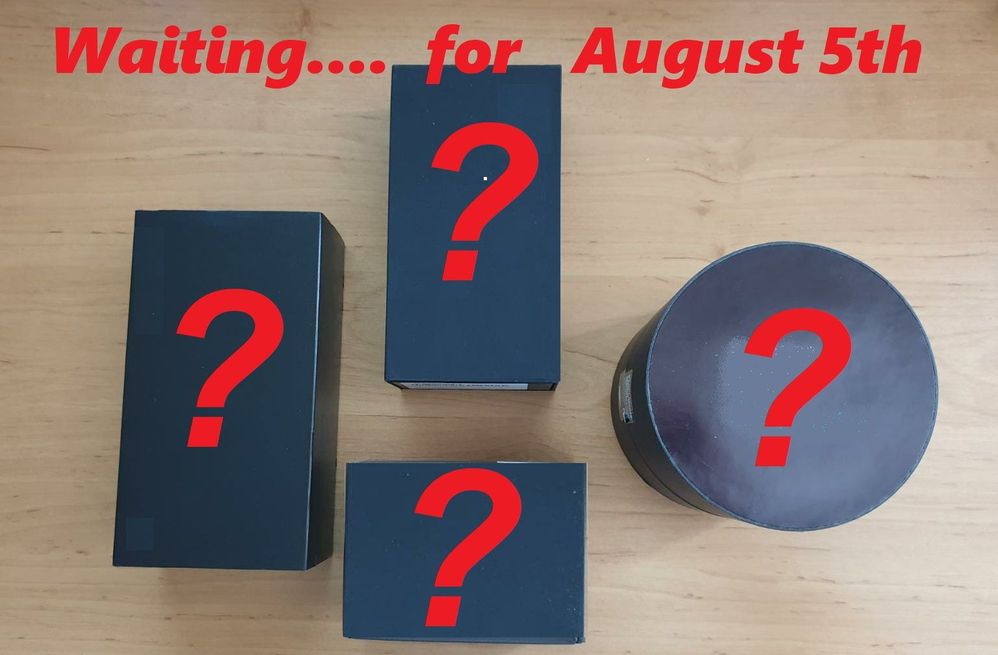 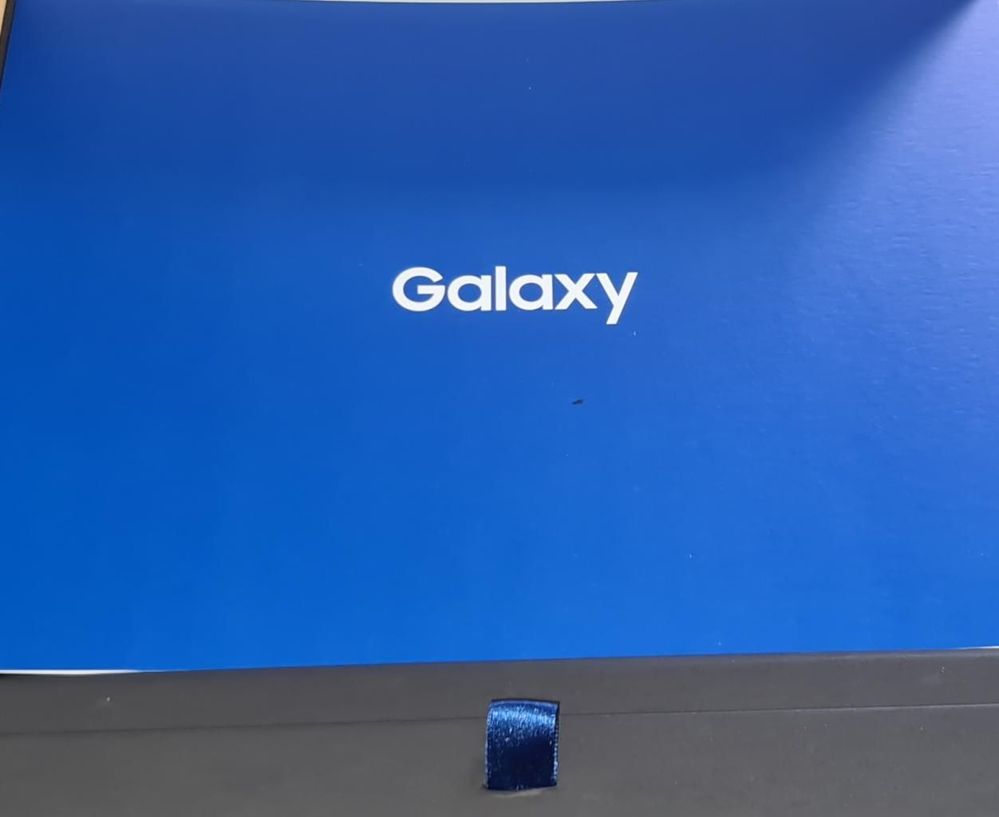 hi guys, do you think that the release of the new samsung galaxy note 20 ultra, is there the possibility to receive the new buds?

Got the little gift 🎁 today. 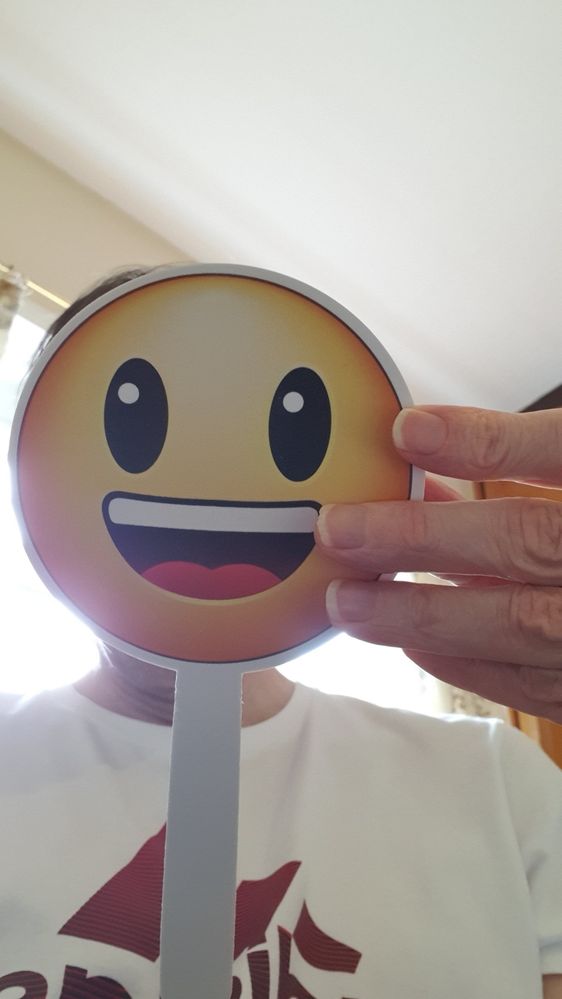 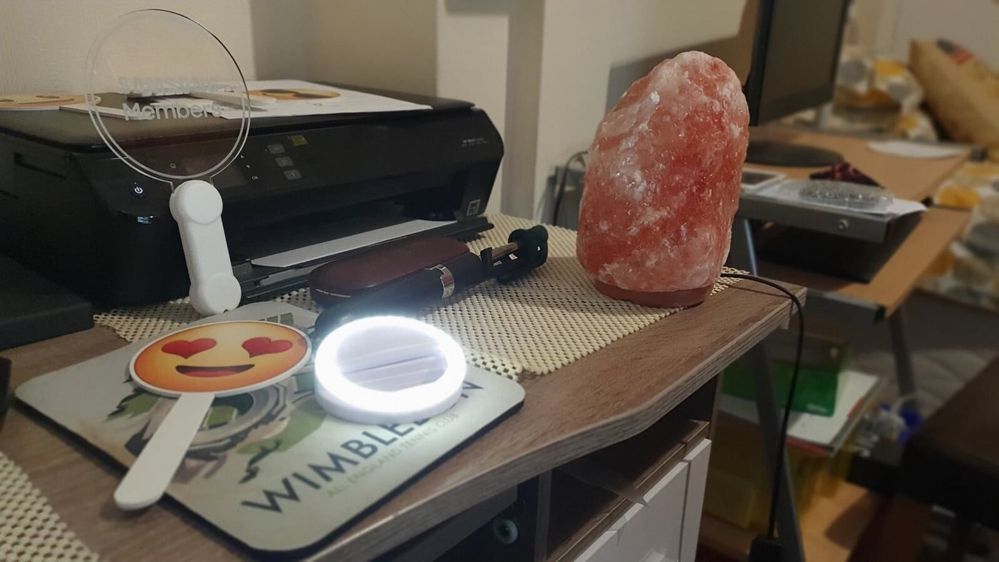 The box is actually a (private) stage full of goodies to enjoy the unpacked event from ^-^ And gosh, what an experience ^-^ I really wish to think Samsung for sending it to me ^-^

Thought I'd wish you all a Happy Unpacked Day!

Popcorn at the ready. 🍿

I did not understand why 'I have not received any gifts 😭,

fortunately I have been a samsung customer for 20 years 😒 ...
in any case good vision of the unpacking at all ....

Did everyone tune in?

What do we think?

- Better software support (My one complaint

with most phone manufacturers)

- The return of the old S9 features (heart pressure measuring and o2 measuring) on the new watch.

On a more personal note, the new phone and watch and buds are not something I would purchase considering I got the last Note 10+, The previous generation Galaxy Watch and the s20 ultra and the Galaxy Buds+. Replacing them right now is simply not feasible for me 😉

The new tab is on my wishlist now but let's first buy a great monitor 😊 Priorities! 😄

Which monitor are you after, @SjorsK?

It might be sliiiightly overkill, but I will go for this one, the only downside I could is it's price

How weird as it sounds, I will primarily use it as a work monitor for my own company/work

I will probably write it off for 50% from my company

(The other 50% is "Private usage", which mainly means gaming

It's nice to have a huge monitor to allow monitoring social media/The community of my company, coding (or gaming) at the same time

) because they really don't fit with the quality standards I require for the tools for my trade.

...Basically I learned that better screens, are easier to my eyes and this one has a certification. My computer is  also the primary tool of my trade so I believe it's well worth the investment.

....Did you know that I probably wouldn't be here if it wasn't for those old monitors? I had the *cough* very *cough* intelligent idea that I could use them as a TV and that worked for a while (Even though the images where really crappy) until I switched to a different TV provider (In 2017) that wasn't able to modify the volume though the mediabox, so I had to buy a new TV (I was quite poor, so I bought a cheap Samsung TV). That TV broke once and went to the warranty and I came to the community to try to get it fixed, and somehow I ended up sticking around. 🤣And now I'm slowly but surely replacing most of the things in my house with higher end Samsung stuff

But yeah, the processing in the TV's is great. Never knew that before 2017

...The old TV is also replaced at this time and gifted to family when I bought a new one

It's one of those strange stories where a product of a competitor, somehow indirectly has resulted into me completely buying into the Samsung Galaxy ecosystem. 😁😊Zero regrets!

I found the presentation to be pretty cool 😀

A few things stand out:

The Note 20 Ultra has   a-wideband (or UWB) radio for short-range data transmission and available in mystic Bronze  which was striking.  UWB will power Google's Nearby Share , however in the future it could turn your phone into a digital key.  https://www.engadget.com/samsung-galaxy-note-20-ultra-wide-band-connectivity   (though  a bit early for me to upgrade to any Note 20 at the moment).   of course it has a 120 Hz Refresh Rate compared to   60 for the standard though of course for some the regular Note 20 will be more within Budget. Note 20 series  has fastest processor and intelligent battery.  Can charge 50% in 30 minutes.   Many may be interested that there is a gaming bundling available, I was pleased to hear it confirmed that the Note 20 will support a wireless Dex though hope it also comes to a few other devices.

It was good to see the  Z Fold 2 in a bit of action and it can stand up in Flex Mode, whilst the New Hinge which as 60 components  allows greater functionality.   However more information will be revealed on September 1  https://www.pocket-lint.com/phones/news/samsung/150929-samsung-galaxy-fold-2-rumours-release-date-an...

However if I was going to purchase anything in the near future it would probably be the Tab7 or Tab 7  Plus  Both have Amoled Displays  120 HZ Display Rate, plus  the SnapDragon 865+ Processor so should be poweful and good for both productivity and leisure.  They also feature Quad speakers by AKG and Dolby Atmos.  The tablets sync with Samsung Cloud and memos and Notes are instantly available on Galaxy Devices and PC, whilst Samsung Flow lets you instantly transfer between phone and Tablet.  https://news.samsung.com/global/meet-galaxy-tab-s7-and-s7-plus-your-perfect-companion-to-work-play-a...

You should  be happy with the Tab  S7 Plus @SjorsK ,   the 256 GB version is not available in the Uk at the moment- some discussion of that here :  samsung.com/t5/tablets/tab-s7-plus

You must be a registered user to add a comment here. If you've already registered, please log in. If you haven't registered yet, please register and log in.