Just a warning for anyone using the WMN-1000B ultra slim wall mount (previously sold on older 6-8000 series TV's... This wall mounting (the wire type mount) is liable to fail at any time and if it does it will probably be catastrophic.

My TV has been leaning slightly for a couple of week now (I put it down to being knocked when my other half was dusting) but yesterday when removing the 55" to replace with a spangly new 65" 8K I noticed the reason for the lean - the plastic casing that encloses the wire had cracked open in two places and all that was stopping the wire unsealing was... luck!

To say I am a little disappointed with what was an exceptionally expensive mount for what it is, would be an understatement but that I have never seen any form of statement from Samsung to registered owners of TV's that might be affected even though from a quick google search this problem dates back a long time in USA with class actions being brought by some owners.... I will just say it is lucky I have just paid for the new TV otherwise I would be cancelling the order as my confidence in the quality has been severely knocked.

I was helpfully advised that I could simply buy another Samsung mount to replace the failed one by the online assistance - Not even concerned that the tv could have crashed down at any time!!!

So as previously if you have the ultra slim wall mount wire mount type please do check CAREFULLY the TV side mounting for damage and also the TV mounting points for excessive bending caused by the tension going through this thing... 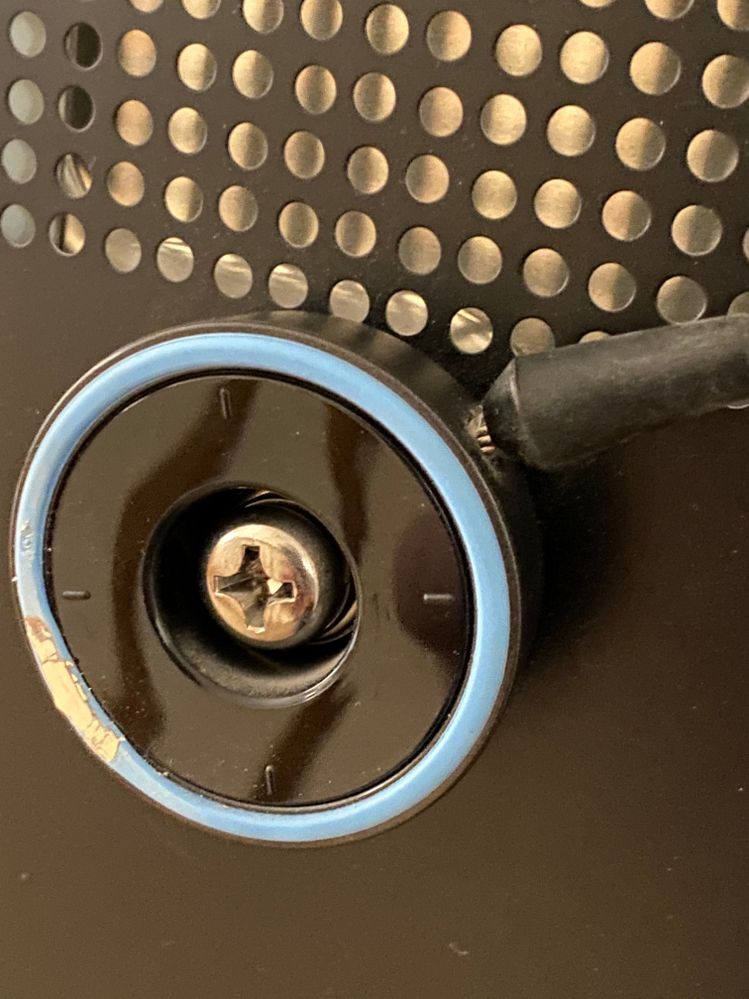 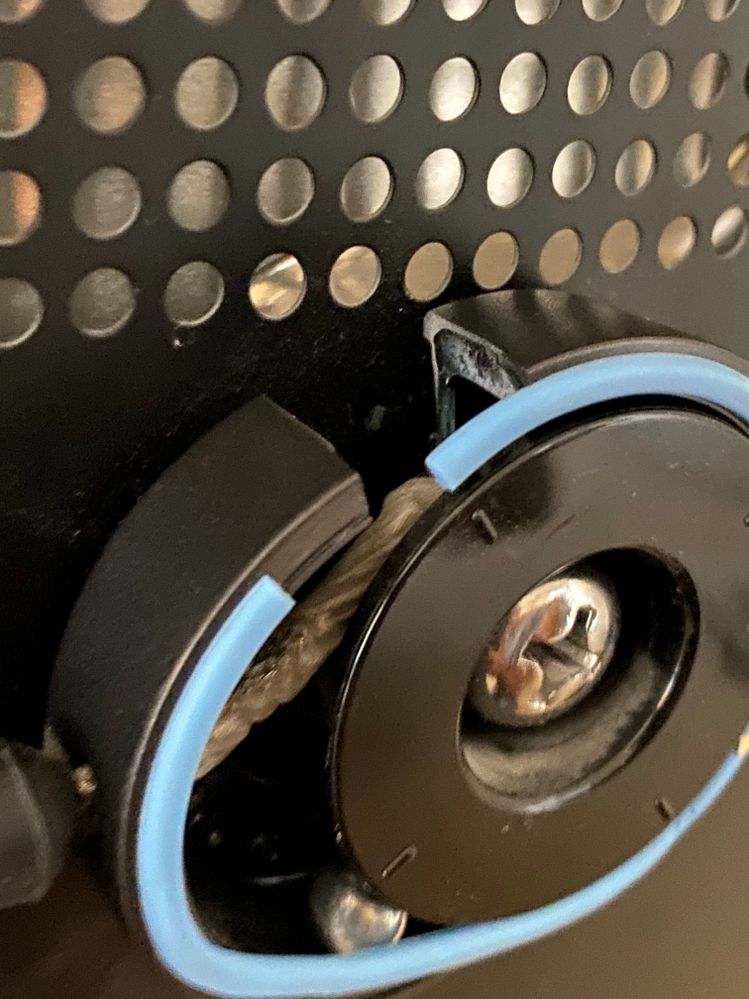 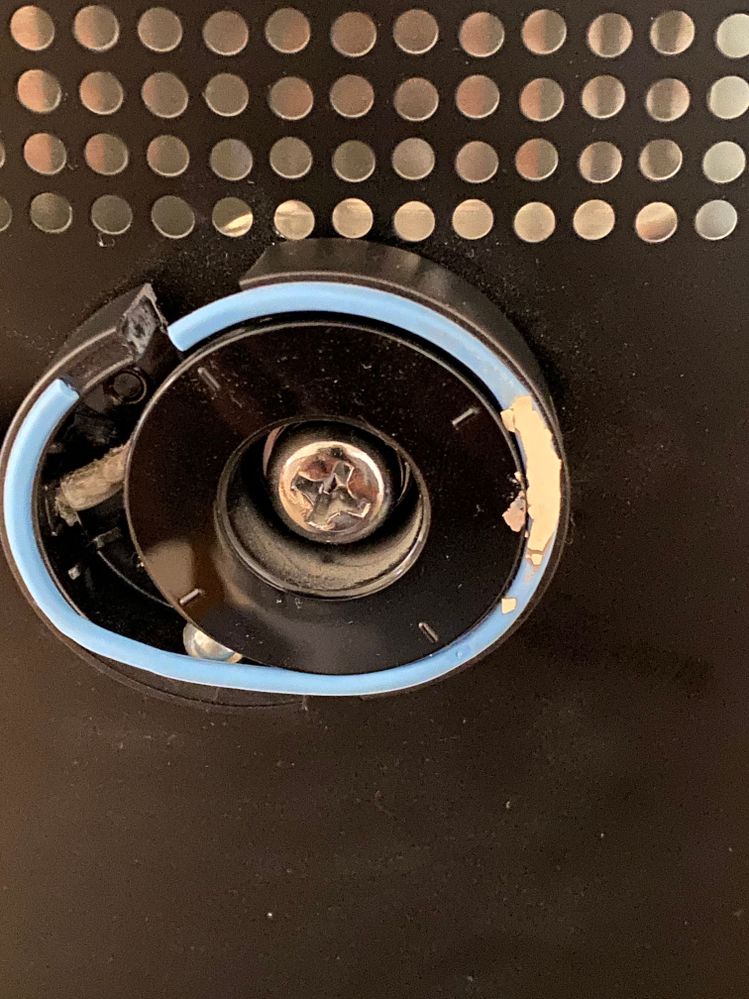 Tonight I noticed my  Samsung back-lit LEDtv leaning and the same thing happened, the plastic disc was broken. The soundbar located under tv saved it from crashing to the ground. I unplugged all the cords and got it down. Thank goodness. It lasted 11 years. I will be having a different mount installed. I was very lucky.

Glad to hear it was not damaged!! Mine only lasted less than 7 years though who knows how long it had actually been failed since install. It is so disappointing that Samsung have not addressed this issue or offered owners of these products replacement uprated parts..... Like what companies such as Apple, Dyson etc do from my own experience......

This happened to mee too. After 11 years hanging 'safely' the little plastic ring broke. And my 2009 Samsung fell with a big bang in the middle of the night.

Paid €149,- for this stupid little piece of plastic. How stupid of me.

Wow, my 46 inch TV which purchaseed in 2010 from Samsung, it dropped in my eye yesterday night as well. Fortunately, I just did exercise in front of it, and hold it soon. I found WMN1000B broken at one side as same as your picture. I have to fix it today by DIY first. I do not feel i can get any samsung help from Samsung of Taiwan now.