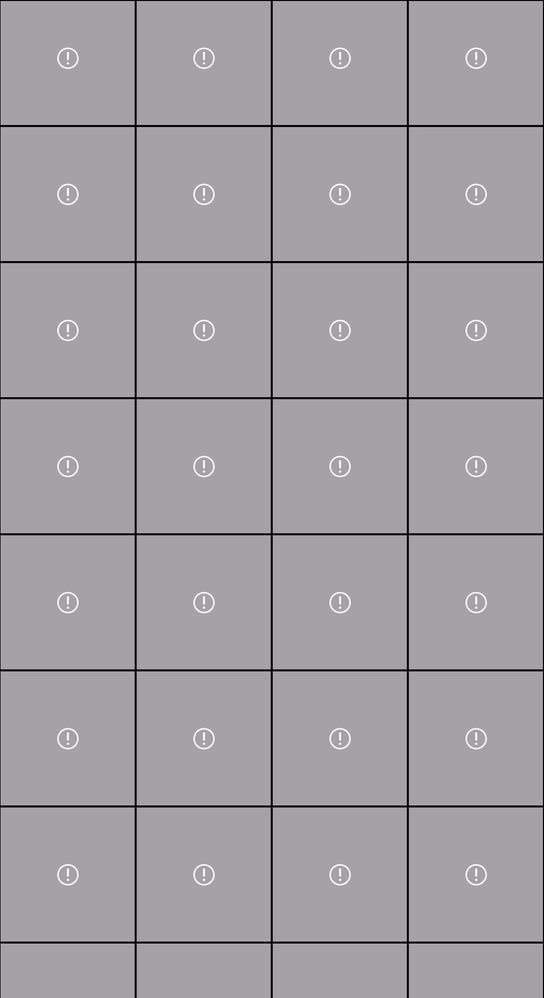 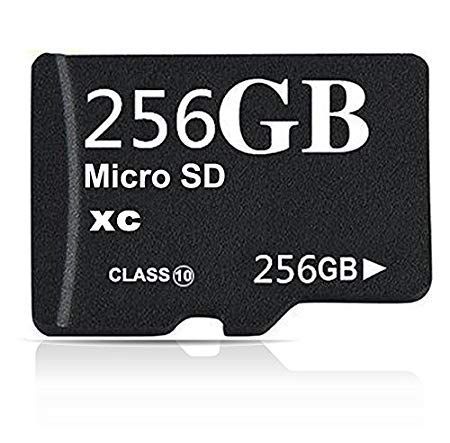 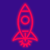 If I go on https://www.sdcard.org/developers/sd-standard-overview/application-performance-class/

I started with a 128gb Evo Plus (white) but I am totally confused by the A2 rating due to what even a generic A1 from mymemory can provide.

Not only does it not meet A2 spec its considerably slower on random writes than a A1 card?
So that got me thinking maybe this card isn't bonfied and I purchased a EvoProPlus 128gb that comes with a samsung usb 3.0 card reader.

Neither of the cards seem to meet A2 specs but I am even more confused for random writes they are even slower than a generic A1!?

The above was used the samsung supplied with the evo pro card reader windows 10 usb3
Am I doing something wrong with the format of these cards as I am totally confused at the results I seem to be getting.
Surely an A2 card for random writes can not be considerabilly slower than an A1 card?