- Now I'm making regular screenshots about the battery conditions in a daytime use. (Nope, I won't wake up for doing it at night :D ) 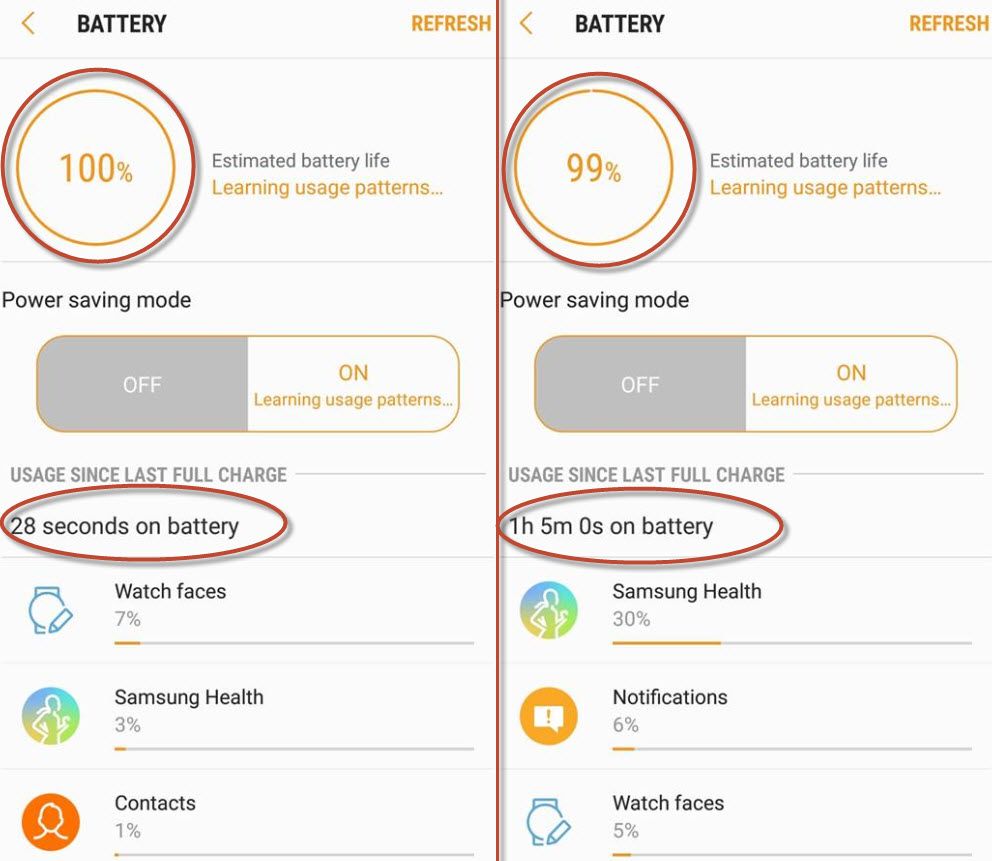