it doesnt only affect the QLED series. I  have the 55" NU8049 ( germany) and the pproblem is also present..( i noticed with Altered carbon).. so its definitely software and not panel.

just like to check whether a problem i'm having on my samsung 65qfn tv is normal or a hardware defect.

issue can manifest when i turn on the tv, exiting from usb mode after watching a video on a usb, the issue is intermittent

Sometimes the whole screen will turn on fine when i switch on the tv.

firmware on tv is 1202. haven't changed any of the factory settings in the menu on the tv. 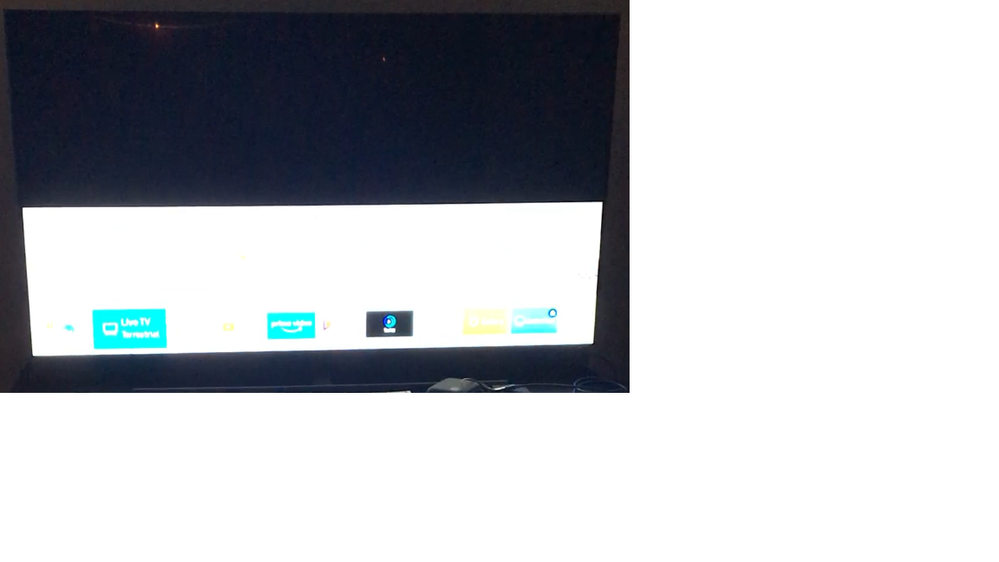 is it normal? should i contact samsung support to check?

I have the same issue. Seems to only occure when watchin videos through smart tv apps and having low brightness. This needs to be fixed as i'm not interested in cranking up the brightness when watching Netflix in a dark room.

Im 100% sure its a software problem.  The problem doesn't occur when watching the same content through HDMI.

Ik also happens when I have the youtube app opened. The dark gray becomes black due to the local dimming. I will post pictures this evening.

I've also seen it over HDMI with content played in Kodi (HDR and non-HDR) on a Fire TV Box.

This is a video of the issue seen though the Netflix app on the TV & is what I submitted to Samsung in a support ticket.. still waiting on a response from their product specialist.

If you haven't already, report the issue in a case to Samsung. I've talked to several agents who hadn't seen the issue before, so it's important that they understand this is a common issue and needs to be fixed. The issue happens for me regardless of source (TV apps, streaming apps, or HDMI connections).

Probably i'm having another issue than the one mentioned in this topic?

So when i'm wathing sdr content in dark rooms the tv brightness is set low (1 or 2). The problem that occurs is that the FALD has issues with handling local dimming in dark scenes or dark/grey menus. I just did a test and this happens when using the smart tv apps and also through HDMI. It only occurs when the brightness is set low (0, 1, 2 etc). Brightness above 5 no problems.

When I go to this screen in the youtube app, the led's on the right side of the screen turns of (see second picture). 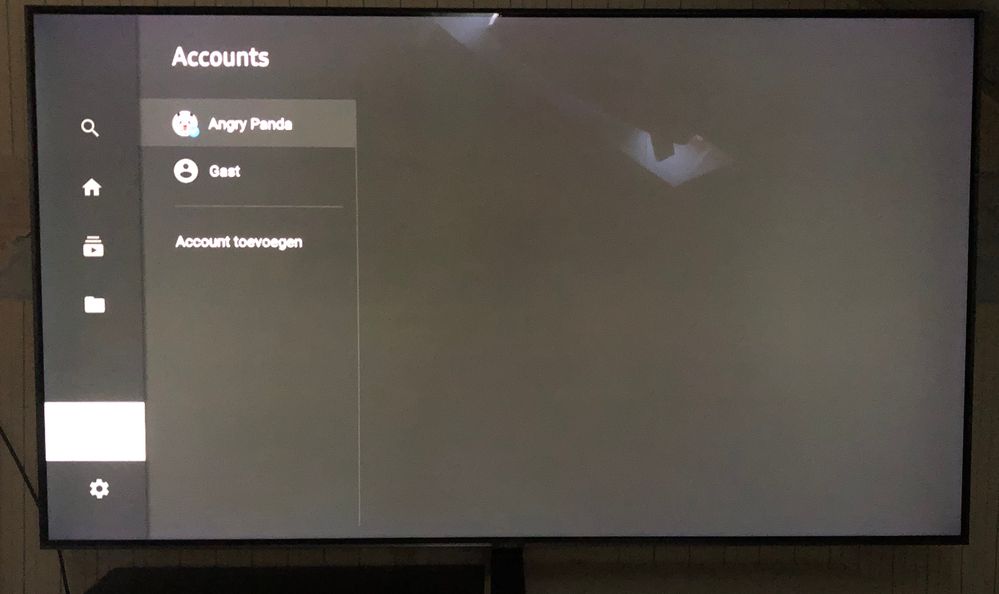 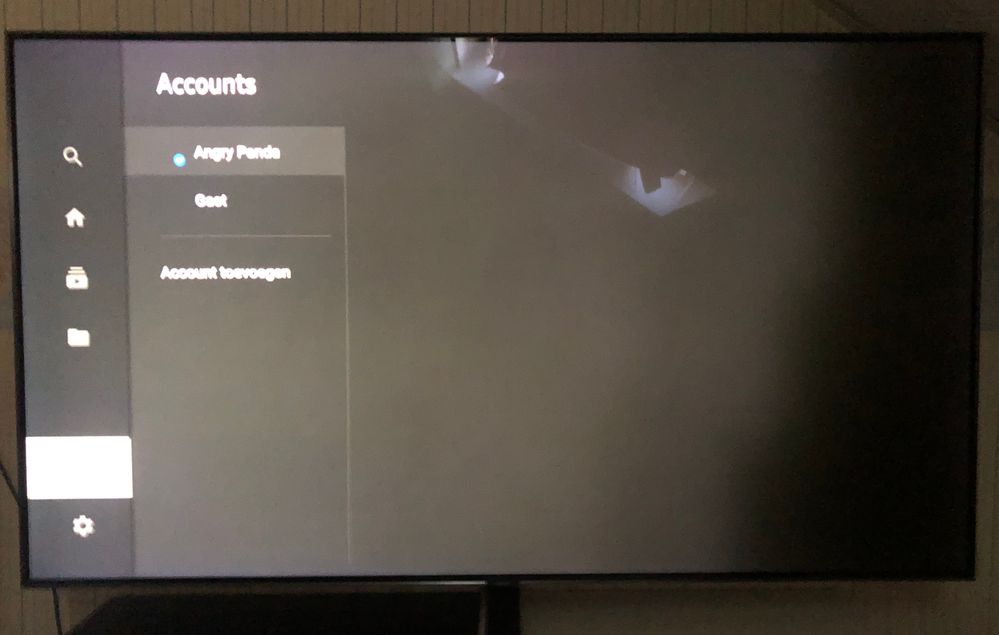 Please also have a look at the video I made to see the led's turning off:
https://youtu.be/qwkH--9pmEs 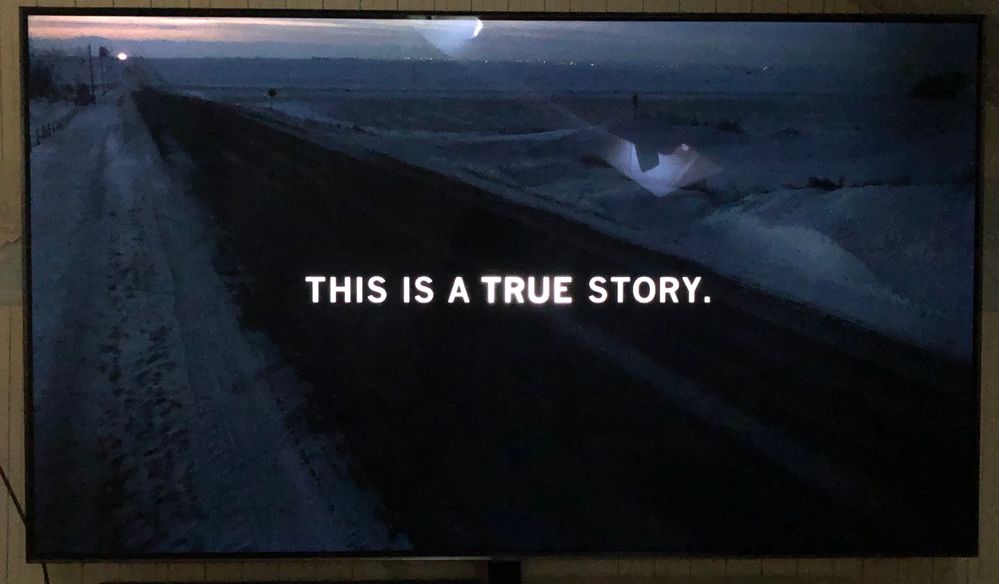 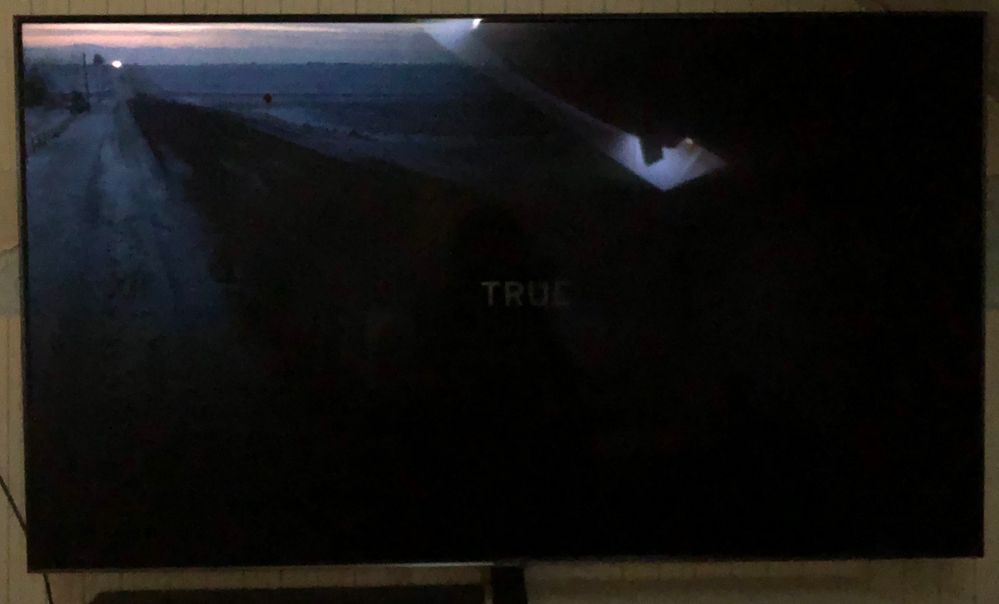 Hi , have also a 65QFN and I am experiencing similar since the 1202.3 firmware. Intermitently, when I turn on the TV on an HDMI source, I heard the sound of the Tizen interface but the screen remains black no matter what I do. To get back the picture I have to switch to ambiant mode or switch to TV plus. If i a restart the TV it works too. It’s my second panel with the same problem so I think it’s a software related issue... is anyone of you experiencing the same problem?

I really wanted to make a new post but for some reason it simply won't allow me to post a new thread, sorry if this is hijacking the OP thread.

After having to return my LG OLED due to burn in I decided I should replace it with the Q9FN that was delivered yesterday.

After setting up the tv last night I was initially disappointed with the picture quality in comparison to my OLED but thought I would get used to the different display technology.

I have a virgin media V6 box connected to HDMI 1 and I'm relatively happy with the image quality, that was until I paused live tv or after rewinding the tv show.

After pausing or rewinding the picture completely brakes up and freezes and stutters, no matter how long you leave the screen to try and sort out the picture it remains broken up and stuttering, the sound is also completely missing while the image is broken.

As soon as I restore the show to its live broadcast state the picture is returned to normal.

I have never had a issue with any of the other tv's that have been connected to the TiVo V6 box.

I have a couple of videos recording this issue, and can post photos if it would help.

Has anyone came across this issue before?

Should I be looking at having the tv replaced?

Any help your able to offer would be very welcome.

That's really weird, I'm not sure how the TV could be the problem, but maybe it's something in the HDMI signal (or an issue with the cable).. but really, all the TV is doing is relaying what the box is doing. Maybe try a different HDMI socket.

BTW, the potential burn-in issue with OLED is why I didn't buy an LG, especially with kids leaving it on Netflix menu screens

That's really weird, I'm not sure how the TV could be the problem, but maybe it's something in the HDMI signal (or an issue with the cable).. but really, all the TV is doing is relaying what the box is doing. Maybe try a different HDMI socket.

BTW, the potential burn-in issue with OLED is why I didn't buy an LG, especially with kids leaving it on Netflix menu screens

I had a ks9500 very good,  but shocking support with BBC iPlayer 4 k and hlg,  and the smart things dongle not oven to owners as promised,  and recording issue's.  Got exchanged for the q9f which was awful,  so dull especially in HDR,  and so blooming.  Tried 8 K q9r which was bright,  but to luminous,  just did not look right.  In fact my son said it was not nice to watch.

With the continued problems with scheduled recording,  which all tellys failed to do,  and then dropping DTS support,  and poor customer service I tried the LG65C8.

What a lovely tv. Everything works. The magic remote is brilliant,  Netflix with Atmos sound via ARC to my Denon arc. It is very responsive and no I do not work for lg. And the picture?  It just looks good,  no it is not as bright as the Samsung but I don't think that us a bad thing.  For normal sdr  in a bright room no problem.