This update is the worst! All my downloaded themes don't work now and only the ones I paid for have upgrades. Chesp, ugly look. Not impressed at all.

I agree. I just updated it today and immediately regretted it. Glad to know I'm not the only one. It ruined my messages look, the themes are now overlaid with this ugly white instead of the chosen background. And the drop down menu is large, bulky, and childish in appearance. I have always hated software updates and this is one of the prime reasons why. Let's push Samsung to fix this ASAP.

Please direct me to exactly where I can go to submit my feedback directly to the developer.

Does this Nova launcher work with Samsung Themes? Because I use Themes, I even had one applied when I updated but it still changed everything and overlaid parts of my theme.

In response to your swipe text thing, I use swipe all the time. I am still using it even after the update. I understand how crucial it is to fast typing. You simply need to use Gboard instead of the standard Samsung keyboard. Plus the Gboard is completely customizable.

Hate, hate, hate it. It's like some bad joke from Samsung, coming before the release of their new flagship. My phone now looks like 20 bucks chinese toy. The battery lasting became awful. The camera is ruined...The look is absurd. Samsung is really proving to be Apple's doppelganger in every way. It seems like SAMSUNG does not have the balls to make their own design and take their own decisions. They have complete lack of original thinking. They now even screw up their phones to try make us buy the new model.... I bought an adult business phone 4 months ago Galaxy S9 plus. I don't have kids and Do NOT want childish look and colorful stupid icons on my business device. What the hell SAMSUNG? Why are you even paying to your developers and graphic designers. Just get rid of these departments, obviosly they're useless. How did you even decided to make a flagship business smartphone look like a cartoon network fan toy. And what about the damages to the baterry and the camera and many other fuctionalities. Hate this. I wish I haven't authorized this updated. The battery life is drastically worse. The drop down menu looks so ugly now. I've paid a solid amount of money to have the phone I liked the most 4 months ago, now I don't have it anymore. So 1000 $ for 4 months and I found myself again with a device I don't like and with really poor battery life. I want to be able to restore my software back to oreo look and functionalities or I want my money back. I'll need them to buy an adult smartphone. 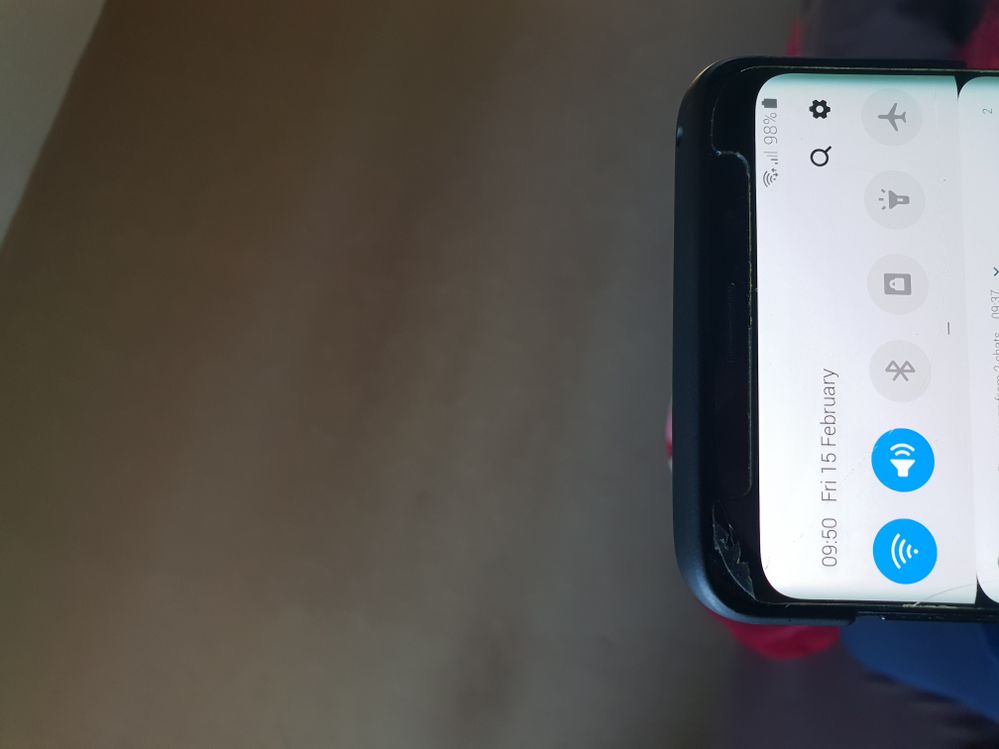 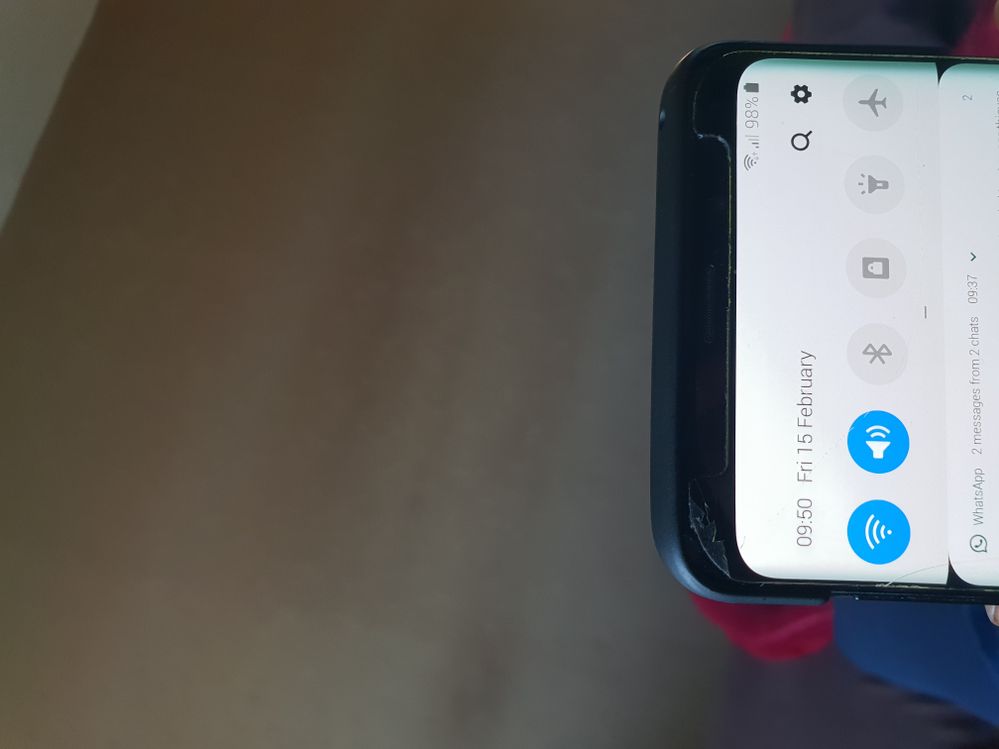 Sabreskye
Apprentice
It's called UX S9 Icon pack, there's 1000's in the pack, but scrolling to the bottom you find System Icons which are as the pre-update ones.
0 Likes
Reply
Highlighted

Jennifer_1206
Just Browsing
I totally agree!! Samsung needs to get rid of this ...plus the Performance mode has been completely removed ... very annoyed
2 Likes
Reply
Highlighted