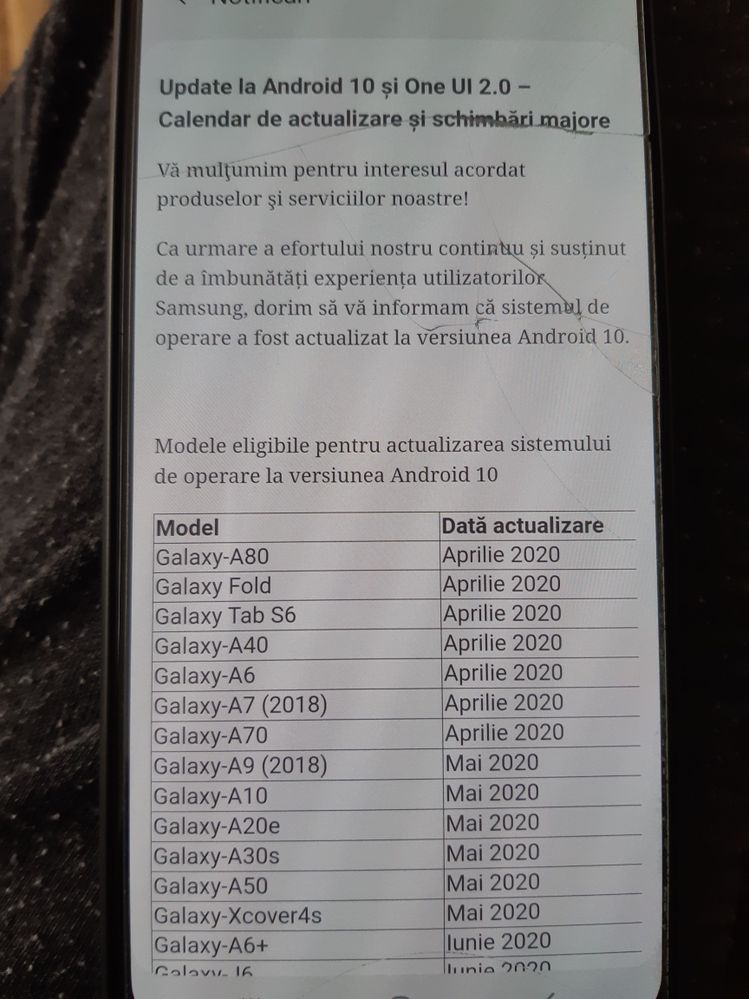 And bear in mind that a8 is far better than a6 and better than a7 at several points. That update policy is just ridiculous samsung...

If no update to 10, just update to 1.1 and update the camera with slow motion and superslowmotion option. Is not so big deal. 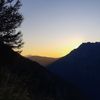 Agreed, they should update A8. That they are updating A6/A6+, A7, A9 and not A8/A8+ is strange. It is interesting that so many people are writing on this forum but they still wont budge... I mean releasing a phone (A8, january 2018) with an OS  one and a half years old (Nougat,  August 2016), With newer one (Oreo, August 2017) beeing avalible for half a year, and than claiming you already issued 2 major updates is RIDICULOUS!


Samsung's update policy, which means every phone gets 2 major updates MUST change. The Galaxy A8 2018 launched in January 2018 with nougat, before the s9 and Oreo while the j7 duo launched 2 months later with Oreo . This means the j7 duo, sold at exactly the same time as the A8, probably for half the price, will get android 10 while the A8 will not. Also, most A8 owners bought it after Oreo rolled out, 2-3 months later so not updating the phone to the newest version on android and making it a year's update before a worse phone should not be acceptable. And this may happen just because it was launched with a 1.5 year old os and had it for about 2 months. The Samsung update policy of 2 years is a lie for the A8 and a 2017 devices - it is more like only 1⅓ years of updates. Also there is nothing that the A6 2018 and all of the 2018 j series do better than the a8, despite all being sold at the same time and they will get android 10. Last year there was a similar petition for A 2017 devices to get pie, but Samsung didnt update them. Hopefully they do read this and learn that they won't make more sales of newer devices if they don't update older ones - it would just further damage their reputation. We must convince them to do this not just for the A8, but other devices like the S8 and note8 and for future updates as well. Android 10 will not roll out to Samsung devices for months, but if this is started now we can let them know early on so they have no excuses of not having enough time to make a new update, etc